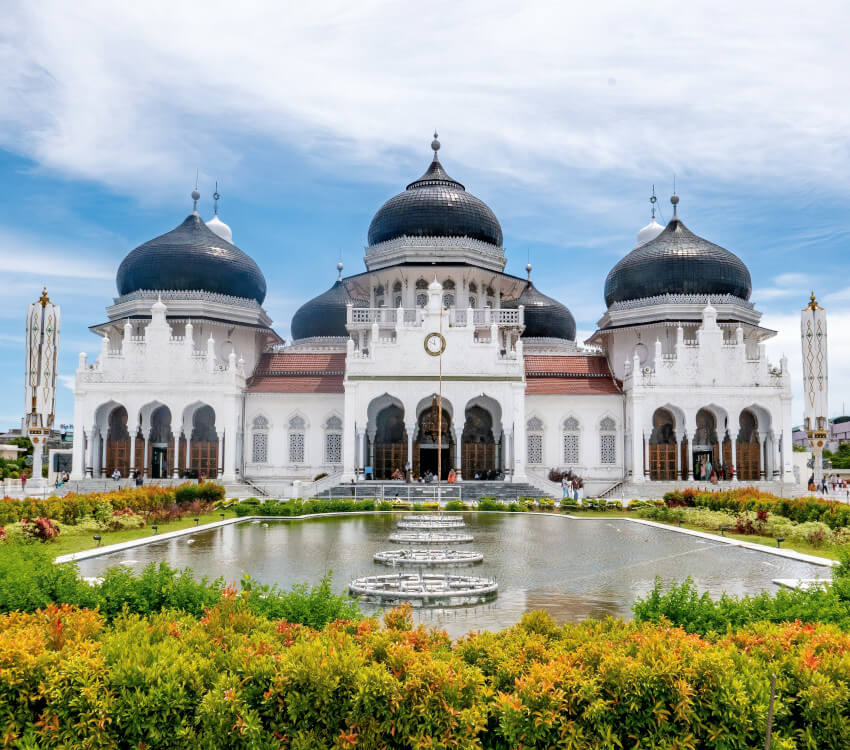 15.5% of the adult population are current smokers

There are approximately 51,179 current smokers in Brunei

Current smoking prevalence in the general population in Brunei has slightly increased since 2000 (when it was 16.8%) to 2015 (when it was 16.9%) with a further projected increase to 17.4% by 2025. Men’s prevalence has been increasing gradually from 29.5% in 2000 to 31% in 2015, with a further increase projected to just under 33% by 2025. For women there is a slight decline from 4% to 2% between 2000 and 2015, and a further projected decrease to 1.4% by 2025. The WHO published prevalence trend estimates in tobacco smoking, as shown here, in their 2018 2nd edition report, which show slightly different smoking prevalence to the WHO country profiles. Data for the estimates are not age standardised, and were obtained from WHO databases. The trend lines are projections, not predictions, of future attainment. A projection indicates a likely endpoint if the country maintains its tobacco control efforts at the same level that it has implemented them to date. Therefore the impact of recent interventions could alter the expected endpoint shown in the projection. While the methods of estimation used in the first and second editions of the WHO report are the same, the volume of data available for the second edition is larger i.e. 200 more national surveys. The results presented are therefore more robust.

233 people in Brunei die from tobacco smoking-related diseases each year.

Details & datasheet on smoking in Brunei

In Brunei, heated tobacco products are regulated as ‘other tobacco’, under section 3 of the Tobacco Order, which covers any tobacco products that can be inhaled, chewed or used orally (other than smoking it).

Details & datasheet on HTP in Brunei

The laws with respect to e-cigarettes are quite confusing in Brunei. E-cigarettes are classified as tobacco imitation products, and their sale and importation are prohibited by the Tobacco Order (2005). Use of e-cigarettes is prohibited in certain public places and on public transportation, as listed in the Tobacco Order. Use of an e-cigarette is permitted in areas that permit smoking tobacco, however it is illegal to purchase an e-cigarette or bring one into the country. Nicotine liquid preparations above 7.5% are classified as poisons, and the Poisons Act stipulates that a license/permit from the Pharmacy Enforcement Unit of the Ministry of Health must be obtained before a person can import, possess for sale, or offer for sale any poison. If a person is found using an e-cigarette in places where smoking is prohibited, they can be fined the equivalent of $300 for the first offence, and $500 for the second and all subsequent offences. E-cigarette products can be found in stores throughout the country even though it is technically illegal to sell them.

Details & datasheet on vaping in Brunei

Details & datasheet on snus in Brunei

Details & datasheet on NRT in Brunei