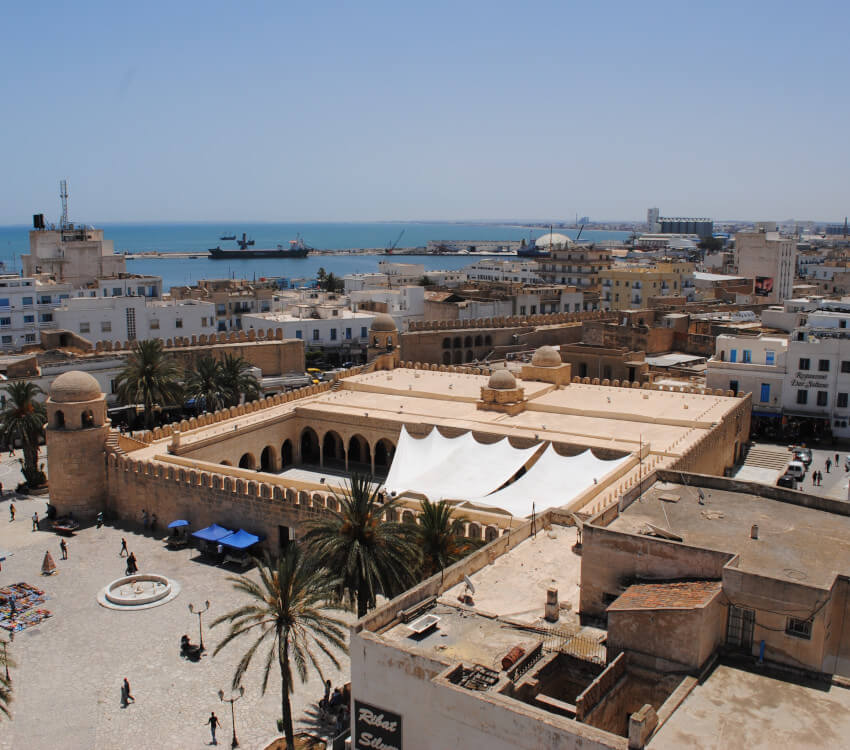 22.4% of the adult population are current smokers

There are approximately 2.0 million current smokers in Tunisia

Current smoking trends for the overall adult population in Tunisia show an increase from 2000 (32%) to 2015 (33%), with a projection to increase further to around 34.4% by 2025. For women, smoking prevalence has been declining gradually year by year, from 7% in 2000 to 1% in 2015, and is projected to be around 0.4% by 2025. The overall upwards trend has been driven by men's current smoking prevalence. Men’s smoking prevalence has been increasing, with 57% being current smokers in 2000, 66% in 2015 and a projection of a further increase to 70% by 2025. The WHO published prevalence trend estimates in tobacco smoking, as shown here, in their 2018 2nd edition report, which show slightly different smoking prevalence to the WHO country profiles. Data for the estimates were obtained from WHO databases. The trend lines are projections, not predictions, of future attainment. A projection indicates a likely endpoint if the country maintains its tobacco control efforts at the same level that it has implemented them to date. Therefore the impact of recent interventions could alter the expected endpoint shown in the projection. While the methods of estimation used in the first and second editions of the WHO report are the same, the volume of data available for the second edition is larger i.e. 200 more national surveys. The results presented are therefore more robust.

In Tunisia, 11,076 people die each year due to tobacco smoking.

Details & datasheet on smoking in Tunisia

Details & datasheet on HTP in Tunisia

On July 10th 2019, the Tobacco State Monopoly officially validated and released Product Standards and Health warning guidelines for e-cigarettes. All e-cigarette products must comply with the newly created guidelines. This includes producing a health warning saying ‘This product may damage your health and is addictive’ and which must occupy 30% of the packaging front panel.

Details & datasheet on vaping in Tunisia

Snus is allowed. Use of Snus is permitted by law in Tunisia.

Details & datasheet on snus in Tunisia

NRT market size is estimated to 0.2 million €. In Tunisia you need a prescription to purchase NRT. Advertising NRT is allowed. You can buy NRT in Pharmacy.

Details & datasheet on NRT in Tunisia