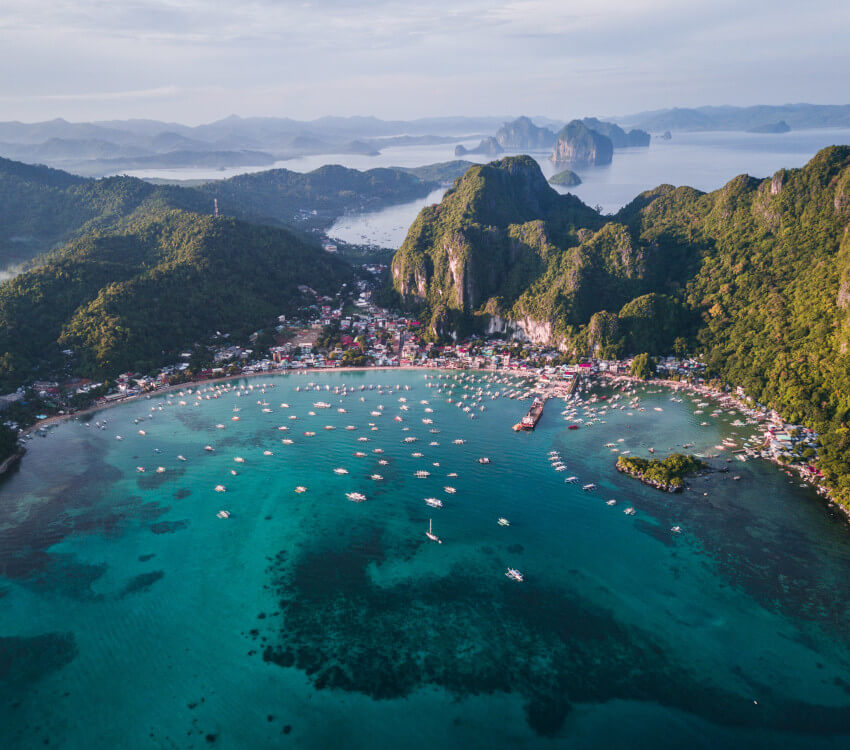 24.3% of the adult population are current smokers

There are approximately 17.9 million current smokers in Philippines

There has been a downwards trend in current smoking prevalence in the general population in the Philippines. Smoking prevalence was 34% overall in 2000 and declined to 24.5% in 2015, with a further drop to 20% projected by 2025. For men, the prevalence decreased from 57% in 2000 to 42% in 2015, with a further decrease to 34% projected by 2025. Women’s prevalence was 10% in 2000; this decreased to around 7% in 2015, and is projected to decrease further to around 6% by 2025. The WHO published prevalence trend estimates in tobacco smoking, as shown here, in their 2018 2nd edition report, which show slightly different smoking prevalence to the WHO country profiles. Data for the estimates were obtained from WHO databases. The trend lines are projections, not predictions, of future attainment. A projection indicates a likely endpoint if the country maintains its tobacco control efforts at the same level that it has implemented them to date. Therefore the impact of recent interventions could alter the expected endpoint shown in the projection. While the methods of estimation used in the first and second editions of the WHO report are the same, the volume of data available for the second edition is larger i.e. 200 more national surveys. The results presented are therefore more robust.

117,749 people in Philippines die from tobacco smoking-related diseases each year.

Details & datasheet on smoking in Philippines

You can't advertise HTP in Philippines.

Details & datasheet on HTP in Philippines

In the Philippines, an administrative order made by the Department of Health in 2014 (No.0008) addresses the regulation of e-cigarettes. The order states that e-cigarettes are a combination of drugs and medical devices, and not tobacco or consumer products – therefore they come under the remit of the Food and Drug Administration (FDA). The sale and use of e-cigarettes are legal. New regulations in force from July 2019 state that vaping is banned in public places. The Ministry of Health in the Philippines issued an Administrative Order (AO) regarding e-cigarettes on July 10th 2019 which became effective 15 days later. The AO only covers e-cigarettes and does not apply to Heated Tobacco Products. The AO requires companies engaged in the manufacture, import, and retail of e-cigarettes in the Philippines to obtain a license to operate, and to obtain a certificate of product registration, within three months. It also provides for a ban on any form of advertising, promotion or sponsorship (more stringent rules than for cigarettes), and a ban on flavors and additives that are proven or suspected to be appealing to youth.

Details & datasheet on vaping in Philippines

Heated tobacco products are not regulated.

Details & datasheet on snus in Philippines

Estimated NRT market size is 0.1 million €. In Philippines you need a prescription to purchase NRT. NRT is legal to market. NRT is available in Pharmacy.

Details & datasheet on NRT in Philippines