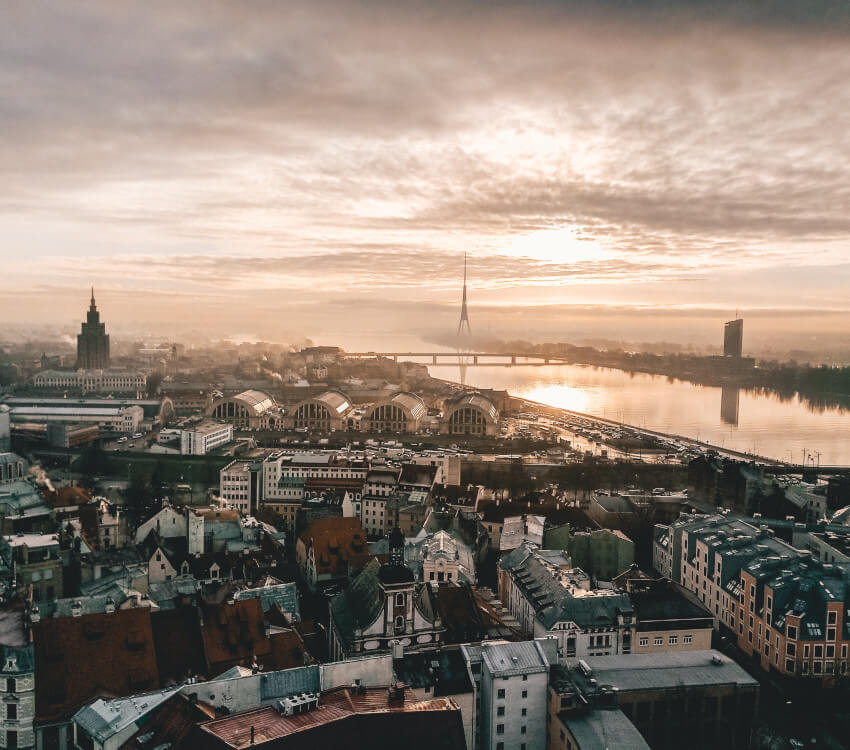 36.7% of the adult population are current smokers

There are approximately 594,536 current smokers in Latvia

The overall trend for prevalence of current smokers in the general population in Latvia has been downwards since 2006, however this decrease only started from 2012 onwards. 32% of the population in Latvia were current smokers in 2017, down from 36% in 2006. The prevalence was similar between 2006 and 2012 (at 36%), after which it started to reduce. These data come from the Eurobarometer surveys, the most recent of which was carried out in 2017. In the most recent survey a total of 27,901 respondents from different social and demographic groups were interviewed face-to-face at home, in their mother tongue, across all 28 of the EU countries. The sample for each country is representative, however the sample sizes are relatively small (e.g. most countries had just over 1000 participants, but for Italy, Malta and Lithuania the sample was around 500). Nevertheless, the Eurobarometer surveys are useful as they have estimates for smoking prevalence collected over a number of years which can show trends, as described here.

In Latvia, 4,040 people die each year due to tobacco smoking.

Details & datasheet on smoking in Latvia

Details & datasheet on HTP in Latvia

Latvia abides by the EU Tobacco Products Directive (TPD) (2014). Vaping is prohibited wherever smoking is prohibited. The restriction on vaping includes a ban on vaping within 10 metres of government buildings, public transport stops, apartment stairwells/corridors, balconies, and around children. Furthermore, if you are asked to stop vaping near someone, you must do so by law. Latvia applies a complicated tax formula to e-liquids that takes into account the amount of nicotine in the bottle: €0.005 per milligram of nicotine in addition to €0.01 per millilitre of liquid. A 10 millilitre e-juice bottle of 20 mg/ml nicotine (the maximum volume and strength allowed by the EU TPD) would thus be taxed at €1.10 (€0.11 per millilitre). There is also a 21% Value Added Tax (VAT) on the final retail price.

Details & datasheet on vaping in Latvia

Snus is banned. Use of Snus is permitted by law in Latvia.

Details & datasheet on snus in Latvia

NRT market size is estimated to 0.4 million €. In Latvia you don't need a prescription to purchase NRT. NRT is legal to market. You can buy NRT in Pharmacy.

Details & datasheet on NRT in Latvia
The GSTHR database is updated regularly by our team. However, please be aware that the information we provide does not constitute legal advice. We cannot guarantee that the information is up to date or accurate, as the regulatory status of different product categories can change at short notice and with little publicity. If you wish to check the legal status of use or possession of any safer nicotine product in a specific country or region, you should verify the information independently. If you have reason to think that the information supplied on the GSTHR is inaccurate, please contact us with details and any references and we will rectify any errors.