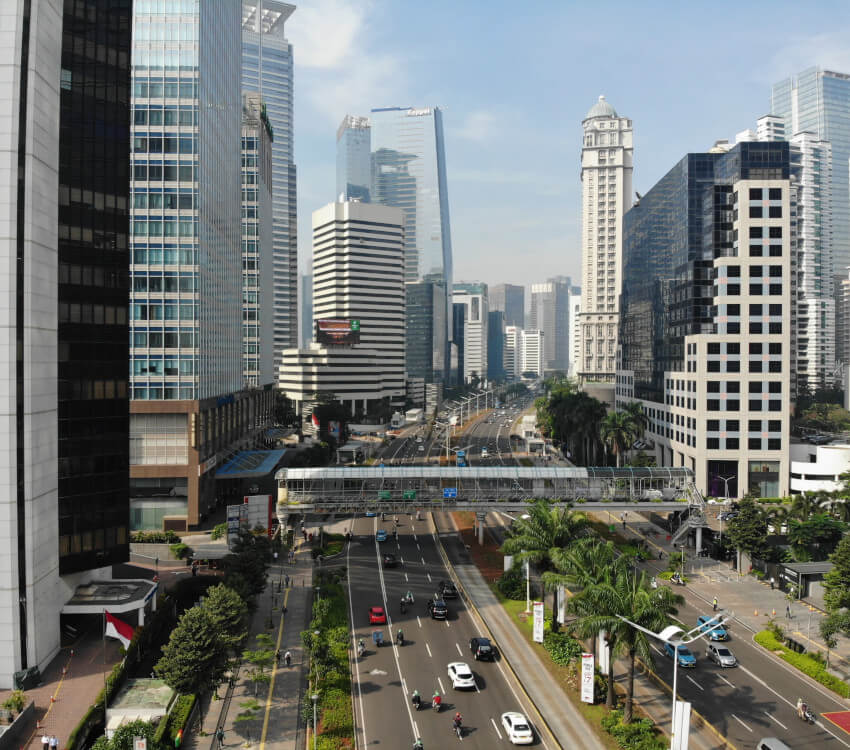 31.1% of the adult population are current smokers

There are approximately 61.1 million current smokers in Indonesia

There has been an upwards trend in current smoking prevalence in the general population in Indonesia. In 2000 the prevalence was estimated to be 32%; this increased to 39% in 2015, with a projection to increase to 43% by 2025. This increase in prevalence has been driven entirely by men's smoking, which increased from 59% to 75% between 2000 and 2015, and is projected to increase further to 83.5% by 2025 according to WHO trend data. Women's smoking during the same period remained low in comparison, at 5% in 2000, 3% in 2015, and is projected to decrease to 2% by 2025. The WHO published prevalence trend estimates in tobacco smoking, as shown here, in their 2018 2nd edition report, which show slightly different smoking prevalence to the WHO country profiles. Data for the estimates are not age standardised, and were obtained from WHO databases. The trend lines are projections, not predictions, of future attainment. A projection indicates a likely endpoint if the country maintains its tobacco control efforts at the same level that it has implemented them to date. Therefore the impact of recent interventions could alter the expected endpoint shown in the projection. While the methods of estimation used in the first and second editions of the WHO report are the same, the volume of data available for the second edition is larger i.e. 200 more national surveys. The results presented are therefore more robust.

225,720 people die every year due to tobacco smoking in Indonesia.

Details & datasheet on smoking in Indonesia

You can't advertise HTP in Indonesia.

Details & datasheet on HTP in Indonesia

A 2010 law banning the import, sale, possession, and use of e-cigarettes was widely flouted, and vaping was reportedly thriving, with a "Vape store on every corner". In 2017, the Indonesian government decided to allow the use of e-cigarettes, and regularise the trade of e-cigarettes using a licensing system, product standards and taxation. E-liquids are classified as tobacco products and devices for vaping are classified as consumer products. The government took a decision to impose an excise tax of 57% on e-cigarettes and other tobacco products (E-cigarettes/Vape liquid/heated tobacco products) – this was delayed until October 1st 2018,.. Government officials have been overt in their motivation for higher taxes, stating it would protect tobacco farmers, encourage traditional cigarette smoking (kreteks) and deter vaping. Kreteks are the preferred form of cigarettes in Indonesia, making up around 95% of all cigarettes smoked.

Details & datasheet on vaping in Indonesia

Details & datasheet on snus in Indonesia

Details & datasheet on NRT in Indonesia