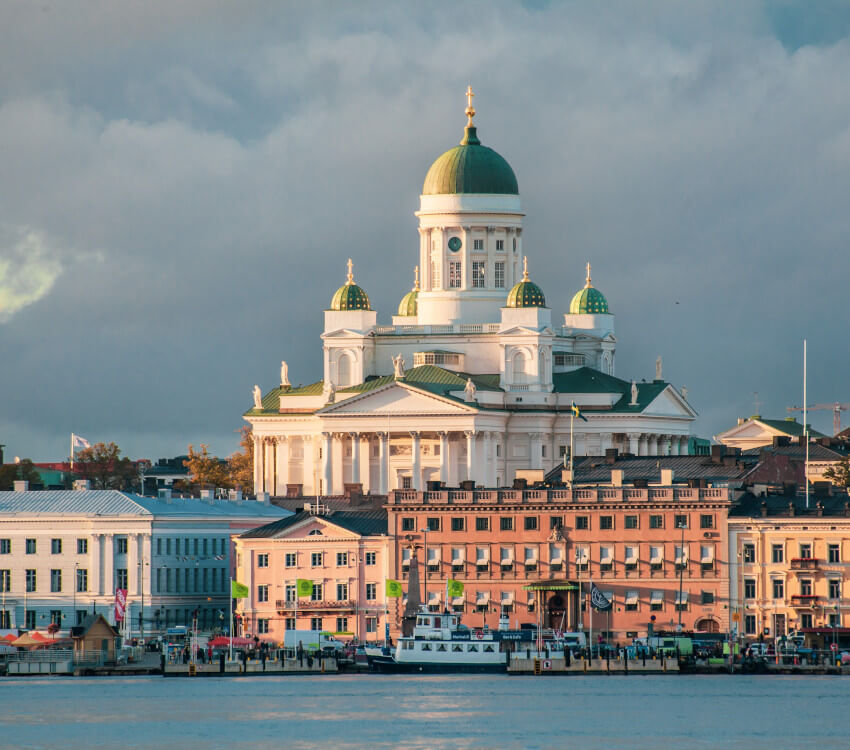 19.7% of the adult population are current smokers

There are approximately 912,299 current smokers in Finland

There has been a slight overall downwards trend for prevalence of current smokers in the general population in Finland since 2006. 20% of Fins were current smokers in 2017, down from 26% in 2006. The prevalence fluctuated up and down between 19% and 26% during this period with a 1% increase between 2014 and 2017. These data come from the Eurobarometer surveys, the most recent of which was carried out in 2017. In the most recent survey a total of 27,901 respondents from different social and demographic groups were interviewed face-to-face at home, in their mother tongue, across all 28 of the EU countries. The sample for each country is representative, however the sample sizes are relatively small (e.g. most countries had just over 1000 participants, but for Italy, Malta and Lithuania the sample was around 500). Nevertheless, the Eurobarometer surveys are useful as they have estimates for smoking prevalence collected over a number of years which can show trends, as described here.

5,129 people die every year due to tobacco smoking in Finland.

Details & datasheet on smoking in Finland

No information about regulation of HTP is available for Finland. HTP is illegal to be marketed.

Details & datasheet on HTP in Finland

Finland abides by the EU Tobacco Products Directive (TPD) (2014). In Finland, e-cigarettes are classified as tobacco related products and are regulated by the Tobacco Act 2016 (non-nicotine single use e-cigarettes are classified as tobacco substitutes). Nicotine products (i.e. nicotine replacement therapy - NRT) used in smoking cessation have to be approved by the Finnish Medicines Agency, and these are classified as medicines; no e-cigarettes have been approved as medicines to date. The use of e-cigarettes is prohibited where smoking is prohibited, including in vehicles where minors under 15 years are present. There is a total advertising ban. Internet and cross-border sales of e-cigarettes are illegal. Only tobacco flavoured and unflavoured fluid is allowed for sale; candy or fruit flavours are prohibited. A tax on e-cigarette liquid of €0.30 per ml (€3.00 per standard bottle) was introduced on 1st January 2017, and applies to 'nicotine free' as well as nicotine-containing fluids.

Details & datasheet on vaping in Finland

Heated tobacco products are not regulated in Finland.

Details & datasheet on snus in Finland

Estimated NRT market size is 88.7 million €. In Finland is legal to purchase nicotine without prescription to using NRT. Advertising NRT is allowed. You can buy NRT in many general shops without a prescription.

Details & datasheet on NRT in Finland