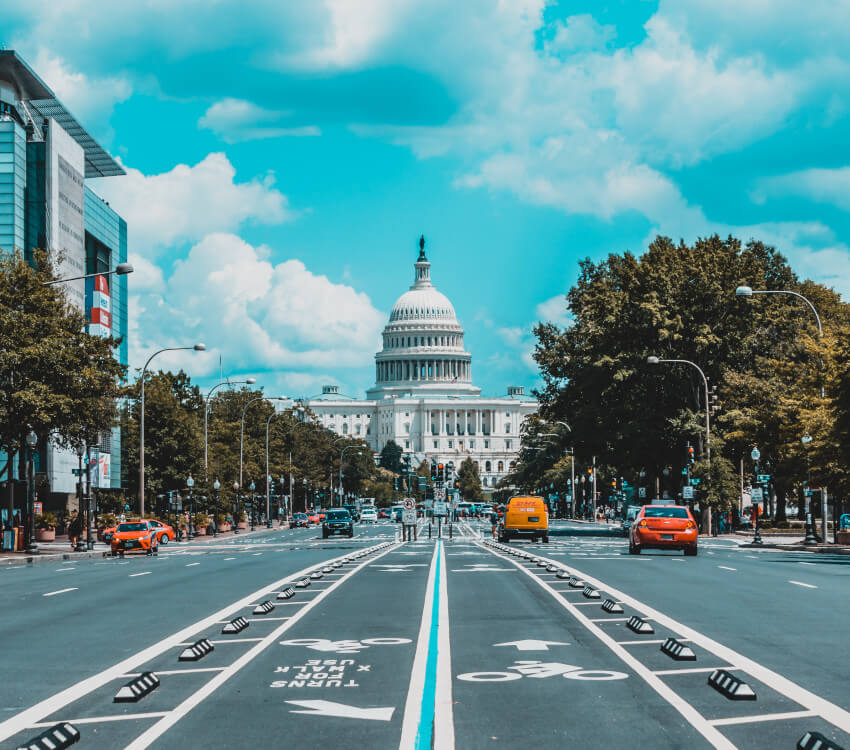 12.4% of the adult population are current smokers

There are approximately 30.7 million current smokers in United States

The prevalence of current cigarette smoking among U.S. adults aged 18 and over was stable from 2006 (20.8%) to 2009 (20.6%), and then decreased to 13.8% in January-June 2018; this latest figure was not significantly different from the 2017 figure of 13.9%. During the last ten years there has been a steady decline in smoking prevalence for men, from 23% in 2008 to 15.6% in 2018; and for women, from 18% in 2008 to 12% in 2018. The NHIS is an annual survey - a nationally representative, in-person survey of the noninstitutionalized U.S. civilian population. The adult component of the 2017 sample, adult component included 26,742 adults aged ≥18 years. The NHIS estimates are considerably lower than the WHO estimates of current smoking prevalence, which are around 4 percentage points higher than the latest NHIS prevalence data.

492,438 people die every year due to tobacco smoking in United States.

The prevalence of current e-cigarette vaping among adults is 3.7%.

In 2016, the Food and Drug Administration (FDA) announced the "deeming" of e-cigarettes and other Electronic Nicotine Delivery Systems (ENDS) as tobacco products. It is therefore legal to sell and use e-cigarettes in the USA. The FDA operates under the Family Smoking Prevention and Tobacco Control Act of 2009, sometimes known as the TCA (Tobacco Control Act), and also acts under the Food, Drug, and Cosmetic Act. The law requires age restrictions, a warning label, ingredients lists, and registration. Sale to those under 18 years is prohibited, and retailers must verify the age of customers under 27 years via photo ID before a sale is made. Some states have increased the minimum age to 21. Sale from vending machines is restricted to adult-only establishments. A pre-market approval process for e-cigarettes is mandated, which is considered by some harm reduction scientists to be onerous and to have the potential to radically reshape the market, reducing the choice of products available and forcing smaller e-cigarette companies to exit the market. The Child Nicotine Poisoning Prevention Act of 2015 requires packaging to be child-proof. Many states and some cities have additional laws covering e-cigarettes, such as dictating where they can be used, or, in the case of California, banning flavours outright. More recently, in summer 2019, the San Francisco city supervisors approved an ordinance prohibiting the sale, manufacture and distribution of tobacco products, including electronic cigarettes - this will include online sales delivered in the San Francisco area, and is set to be signed off by the mayor in June 2019, coming into force 7 months after that. In November 2018, the FDA announced that all flavoured e-cigarette products (other than tobacco, mint and menthol flavours or non-flavoured products) should be sold only in age-restricted, in-person locations, and, if sold online, under heightened practices for age verification. Proposals around banning flavours are still being considered by the FDA - and are hotly contested by harm reduction advocates. In August 2019, Michigan State announced that it will ban flavoured nicotine liquids/e-cigarettes, becoming the first state to do so. New guidance was issued in June 2019 about 'Premarket Tobacco Product Applications' (PMTA): manufacturers of e-cigarettes or other non-combustible tobacco products that were on the market as of August 8, 2016, must submit a PMTA by August 8, 2022. Any new products that manufacturers seek to market after August 8, 2016 must receive a marketing order from the FDA before it may be commercially marketed in the United States.

NRT is available in many general shops without a prescription. Advertising NRT is allowed.