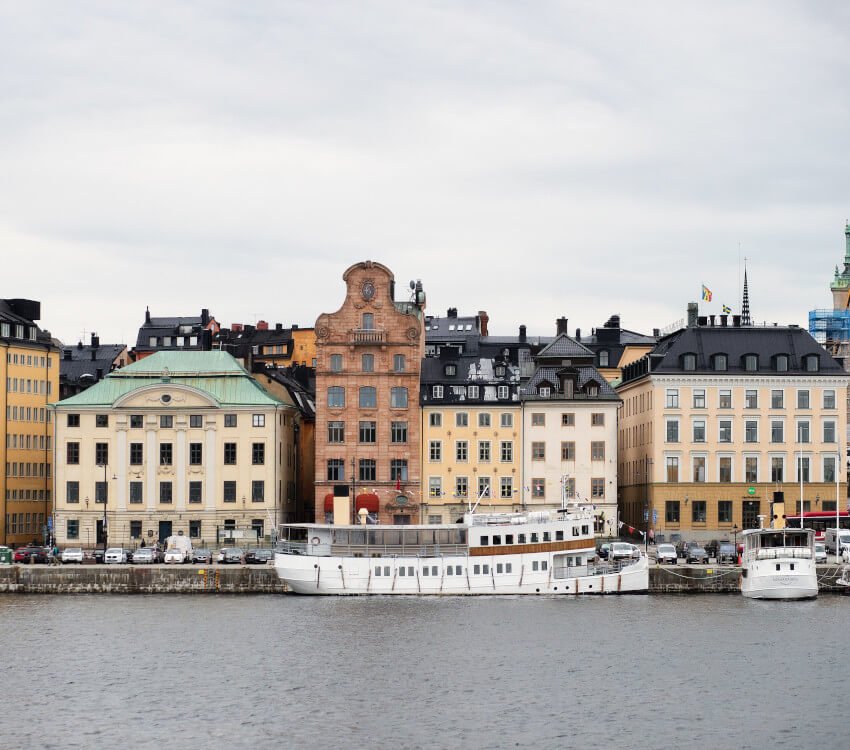 Nicotine vapes (e-cigarettes) are legal in Sweden and there are 92,200 vapers in the country, giving an adult vaping prevalence of 1.1%. There is a requirement to ensure vape packaging contains a health warning, and they can only be sold to those 18 and older. Vaping devices can be purchased without a prescription but there are legal restrictions on their use in public places.

Heated tobacco products are legal but cannot be marketed. Snus is allowed and is regulated as a consumer product. It can be imported for personal use and it can also be bought online. A health warning is required on packaging and it can only be bought by those aged 18 and over, but there are no restrictions on flavour range or nicotine content.

Nicotine replacement therapy (NRT) can be marketed and it is available to buy in many general shops without a prescription. The NRT market in Sweden is worth €85.3 million.

For further information and full references, click through to the detailed datasheets above.

10,514 people in Sweden die from tobacco smoking-related diseases each year.

Details & datasheet on smoking in Sweden

Details & datasheet on HTP in Sweden

Sweden abides by the EU Tobacco Products Directive (TPD) (2014), except for where the regulation applies to snus. E-cigarettes are regulated in Sweden by the Act on Electronic Cigarettes and Refill Containers (2017/425), which came into force on 1st July 2017. E-cigarettes that contain tobacco are regulated by the Tobacco Act, while those classified as medical devices, drugs or hazardous substances are regulated by the Medicines Act (2015: 315), Medical Device Act (1993: 584), or Act (1999: 42) on the prohibition of certain hazardous goods. E-cigarettes must also comply with the Product Safety Act (2004: 451). High strength e-liquids with nicotine concentrations over 17 mg/ml are subject to a de facto ban in Sweden as they require permits which are unlikely to be granted. Cross border sales are legal. The prohibition of sponsorship of any kind, including of radio and television programs and TV product placement, is detailed in the Radio and Television Act (20101: 696). In January 2018, a tax on e-cigarette fluid of two krona (€0.2) per millilitre was announced. A new ban on vaping in public spaces will come into effect in July 2019. The ban will cover outdoor serving areas at cafes and restaurants, as well as public playgrounds, bus shelters and train platforms, sports arenas, and entrances to civic buildings.

Details & datasheet on vaping in Sweden

Snus is allowed. Use of Snus is permitted by law in Sweden.

Details & datasheet on snus in Sweden

Estimated NRT market size is 85.3 million €. In Sweden you don't need a prescription to purchase NRT. NRT is legal to market. You can buy NRT in many general shops without a prescription.

Details & datasheet on NRT in Sweden
The GSTHR database is updated regularly by our team. However, please be aware that the information we provide does not constitute legal advice. We cannot guarantee that the information is up to date or accurate, as the regulatory status of different product categories can change at short notice and with little publicity. If you wish to check the legal status of use or possession of any safer nicotine product in a specific country or region, you should verify the information independently. If you have reason to think that the information supplied on the GSTHR is inaccurate, please contact us with details and any references and we will rectify any errors.