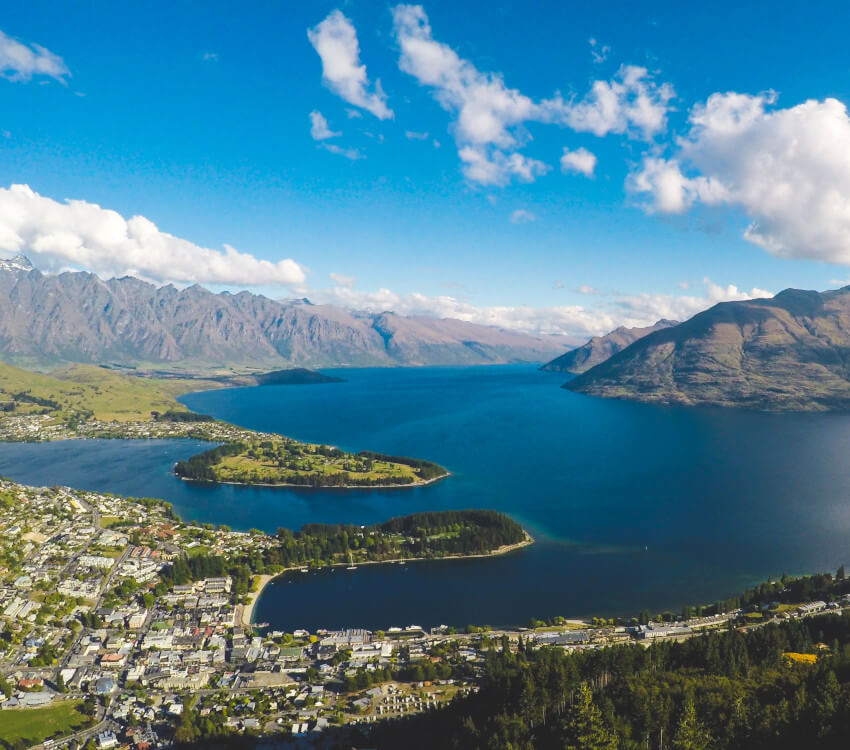 10.9% of the adult population are current smokers

There are approximately 564,019 current smokers in New Zealand

In 2016/17 in New Zealand, 15.7% of adults were current smokers, down from 20.1% in 2006/07. There has been a steady decline in smoking prevalence during the period. Current smoking rates are declining for younger adults, but there has been no significant change for adults aged 35 years and over since 2011/12. For men, current smoking prevalence has reduced steadily over the last ten-year period of the survey, from 21% in 2006/7 to 17% in 2016/17. For women, the decrease has been from 19% to 14% over the same period. The most recent health survey included around 15,000 adults, aged 15 and over, in face to face interviews.

4,627 people die every year due to tobacco smoking in New Zealand.

The prevalence of current e-cigarette vaping among adults is 8.2%.

The sale of nicotine containing e-liquids was banned until May 2018, but these laws were rarely enforced. A court decision on 9th May 2018 made any tobacco product, including e-cigarettes and heated tobacco products, legal to import, buy & sell - subject to tobacco rules. The court case Philip Morris v Ministry of Health found all tobacco products - except chewing and dissolving types - could be lawfully sold under the Smoke-free Environments Act (1990). The ban on smoking in indoor workplaces, early childhood centres and schools only applies to smoking at the moment, however individual organisations can ban the use of e-cigarettes as part of their own smoke-free policies. A proposal by the Ministry of Health has been made that states that vaping, and the use of other smokeless tobacco products, will be prohibited in vehicles when children are present. This will be achieved through the Smoke-free Environments (Vaping) Amendment Bill, which will progress through Parliament later in 2019. The Bill will propose to prohibit vaping and the use of smokeless tobacco products in all legislated smoke-free areas. E-cigarettes cannot be sold to minors under 18, and must comply with rules on health information and warnings. There are restrictions on sales via vending machines, and packaging must comply with rules on packaging for tobacco products. There are also restrictions on advertising, promotion and sponsorship. The Ministry of Health now plans to consider how best to apply risk-proportionate regulation to all tobacco and vaping products.

NRT is available in many general shops without a prescription. Advertising NRT is allowed.