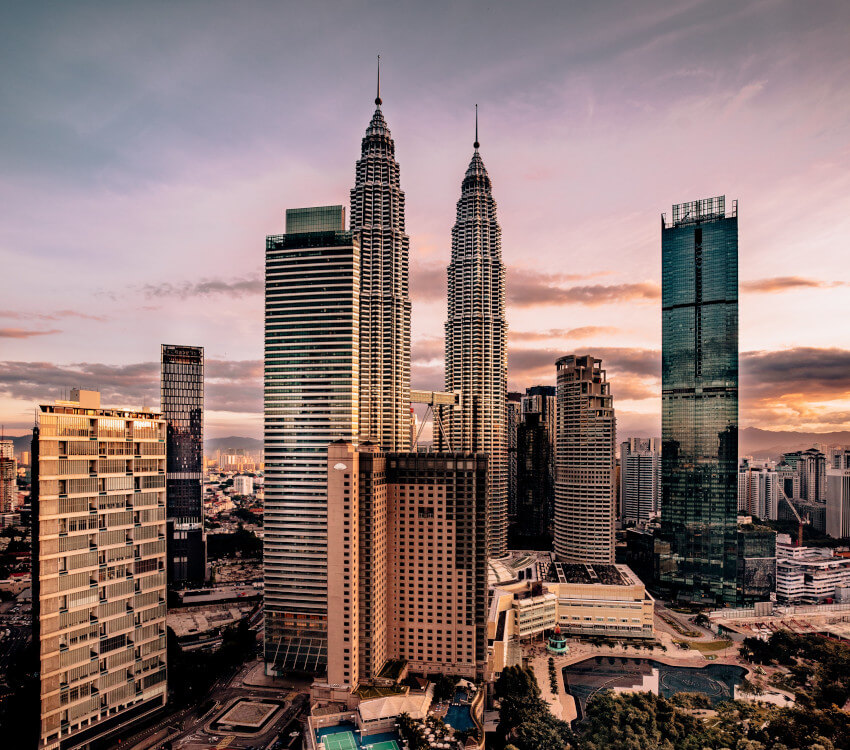 There are approximately 5.2 million current smokers in Malaysia

There has been a downwards trend in current smoking prevalence in the general population in Malaysia. Smoking prevalence was 29% in 2000 and declined to 22% in 2015, with a further drop to 19% projected by 2025. For men the prevalence decreased from 54% in 2000 to 44% in 2015, with a further decrease to 38% projected by 2025. For women a low prevalence of 3% in 2000 decreased to 1% in 2015, and is projected to decrease further to 0.5% by 2025. The WHO published prevalence trend estimates in tobacco smoking, as shown here, in their 2018 2nd edition report, which show slightly different smoking prevalence to the WHO country profiles. Data for the estimates were obtained from WHO databases. The trend lines are projections, not predictions, of future attainment. A projection indicates a likely endpoint if the country maintains its tobacco control efforts at the same level that it has implemented them to date. Therefore the impact of recent interventions could alter the expected endpoint shown in the projection. While the methods of estimation used in the first and second editions of the WHO report are the same, the volume of data available for the second edition is larger i.e. 200 more national surveys. The results presented are therefore more robust.

27,199 people in Malaysia die from tobacco smoking-related diseases each year.

Details & datasheet on smoking in Malaysia

Heated tobacco products are regulated under the Control of Tobacco Product Regulation (Amendment) 2015, whereby smoking is defined as inhaling and expelling the smoke or vapor of any tobacco product, and this includes holding or having control over any ignited, heated or vaporised tobacco product. A call has been made to Putrajaya (the Malaysian Government offices), by tobacco control activists, for heated tobacco product refills to be treated similarly to tobacco products in terms of tax, packaging, health warnings, age restrictions, and use in public places.

Details & datasheet on HTP in Malaysia

In Malaysia, vaping devices are technically regulated as electrical appliances. As such, if sold with non-nicotine e-liquids, they can be sold in vape shops. Nicotine-containing e-liquids are classified as a poison (Poisons Act and Control of Drugs and Cosmetics Regulations, 1952) and can only be sold as medicinal products by licensed pharmacies or registered medical practitioners. However, different states have individual laws and restrictions that do not always align with national policy.

Details & datasheet on vaping in Malaysia

Snus is allowed. Use of Snus is permitted by law in Malaysia.

Details & datasheet on snus in Malaysia

Estimated NRT market size is 1.6 million €. In Malaysia you don't need a prescription to purchase NRT. Advertising NRT is allowed. You can buy NRT in Pharmacy.

Details & datasheet on NRT in Malaysia