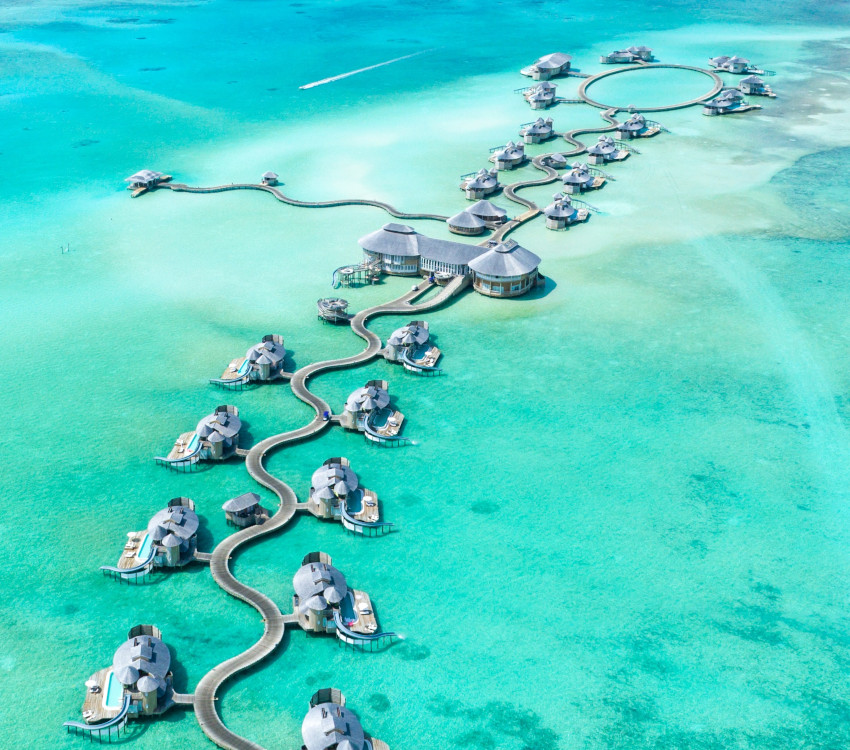 There are approximately 0 smokers in Maldives

Current smoking trends for the overall adult population in the Maldives show a decrease from 2000 (37%) to 2015 (29%), with a projection to decrease further to 25.5% by 2025. For women there has been a downwards year by year trend in smoking prevalence, from 9% in 2000 to 2% in 2015, and is projected to be around 1% by 2025. For men the trend has also been downwards, but from a much higher starting point, with 66% being current smokers in 2000, 56% in 2015 and a projection of around 51% by 2025. The WHO published prevalence trend estimates in tobacco smoking, as shown here, in their 2018 2nd edition report, which show slightly different smoking prevalence to the WHO country profiles. Data for the estimates were obtained from WHO databases. The trend lines are projections, not predictions, of future attainment. A projection indicates a likely endpoint if the country maintains its tobacco control efforts at the same level that it has implemented them to date. Therefore the impact of recent interventions could alter the expected endpoint shown in the projection. While the methods of estimation used in the first and second editions of the WHO report are the same, the volume of data available for the second edition is larger i.e. 200 more national surveys. The results presented are therefore more robust.

Due to tobacco smoking in Maldives 172 people die.

Details & datasheet on smoking in Maldives

Details & datasheet on HTP in Maldives

E-cigarettes are regulated as tobacco products under the Tobacco Control Act (Law 15/2010). The Act requires products introduced to the Maldivian market to obtain authorisation from the Ministry of Health. Sale to minors under 18 years is prohibited, as is sale via vending machines, post, internet or automated service. All types of advertising, promotion and sponsorship of e-cigarettes are banned, and vaping is prohibited where smoking is banned. Act No. 31/79 (Export Import Act of Maldives) requires that 200% of the cost, insurance and freight value of tobacco products and articles used in the consumption of tobacco products are applied at importation. Also, a 6% goods and services tax is applied at sale. However, devices used for vaping are taxed as electronic devices rather than as articles used for the consumption of tobacco products.

Details & datasheet on vaping in Maldives

Details & datasheet on snus in Maldives

Details & datasheet on NRT in Maldives