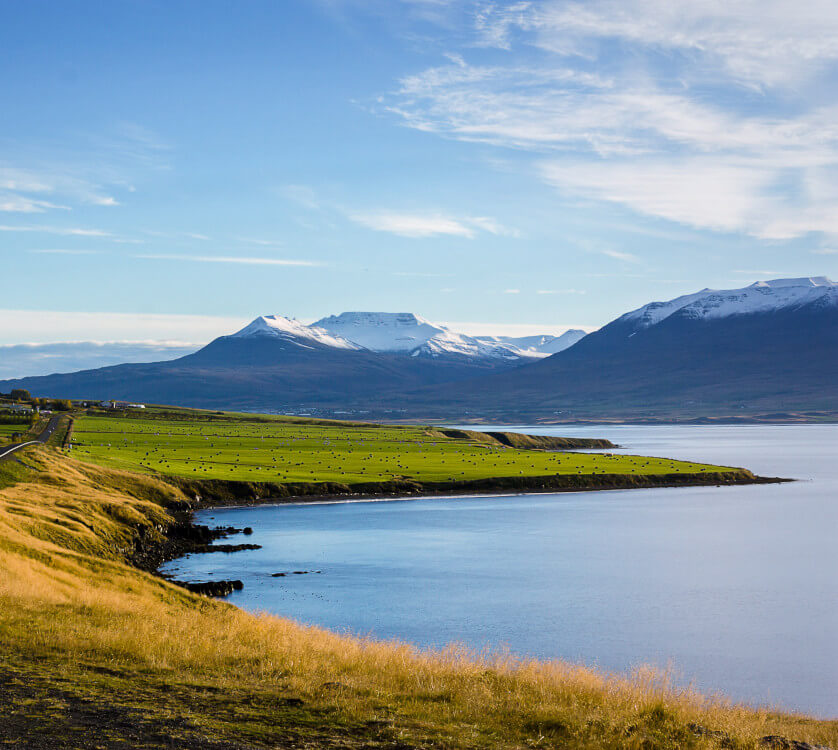 13.8% of the adult population are current smokers

There are approximately 37,251 current smokers in Iceland

There has been a downwards trend in current smoking prevalence in the general population in Iceland. Smoking prevalence was 30% in 2000 and declined to 15% in 2015, with a further drop to 10% projected by 2025. For men the prevalence halved from 33% in 2000 to 16% in 2015, with a further decrease to 10% projected by 2025. For women a prevalence of 27% in 2000 dropped to 15% in 2015, and is projected to decrease further to around 10% by 2025. The WHO published prevalence trend estimates in tobacco smoking, as shown here, in their 2018 2nd edition report, which show slightly different smoking prevalence to the WHO country profiles. Data for the estimates are not age standardised, and were obtained from WHO databases. The trend lines are projections, not predictions, of future attainment. A projection indicates a likely endpoint if the country maintains its tobacco control efforts at the same level that it has implemented them to date. Therefore the impact of recent interventions could alter the expected endpoint shown in the projection. While the methods of estimation used in the first and second editions of the WHO report are the same, the volume of data available for the second edition is larger i.e. 200 more national surveys. The results presented are therefore more robust.

365 people die every year due to tobacco smoking in Iceland.

The prevalence of current e-cigarette vaping among adults is 4%.

Details & datasheet on smoking in Iceland

No information about regulation of HTP is available for Iceland. You can't advertise HTP in Iceland.

Details & datasheet on HTP in Iceland

The Icelandic government is the first government to vote in a law specific to electronic cigarettes with no ties to tobacco regulation. The law came into force on February 1st 2019, after a long legal battle with lobby groups. Since 2014, with no legislation in place, tobacco consumption fell by 40% in Iceland, whilst there was a growth in the snus and e-cigarette market. For under 18's, the smoking rate is under 2%. In 18-24-year-olds, there are twice as many vapers as there are smokers. The new law allows the advertising of vaping products, and there will be no volume limitation on e-liquids, although nicotine content will be limited to 2%. There will be a tax of 0.9% applied to vaping products which will go towards anti-smoking initiatives.

Details & datasheet on vaping in Iceland

Heated tobacco products are not regulated in Iceland.

Details & datasheet on snus in Iceland

In Iceland is legal to purchase nicotine without prescription to using NRT. Advertising NRT is allowed. NRT is available in many general shops without a prescription.

Details & datasheet on NRT in Iceland