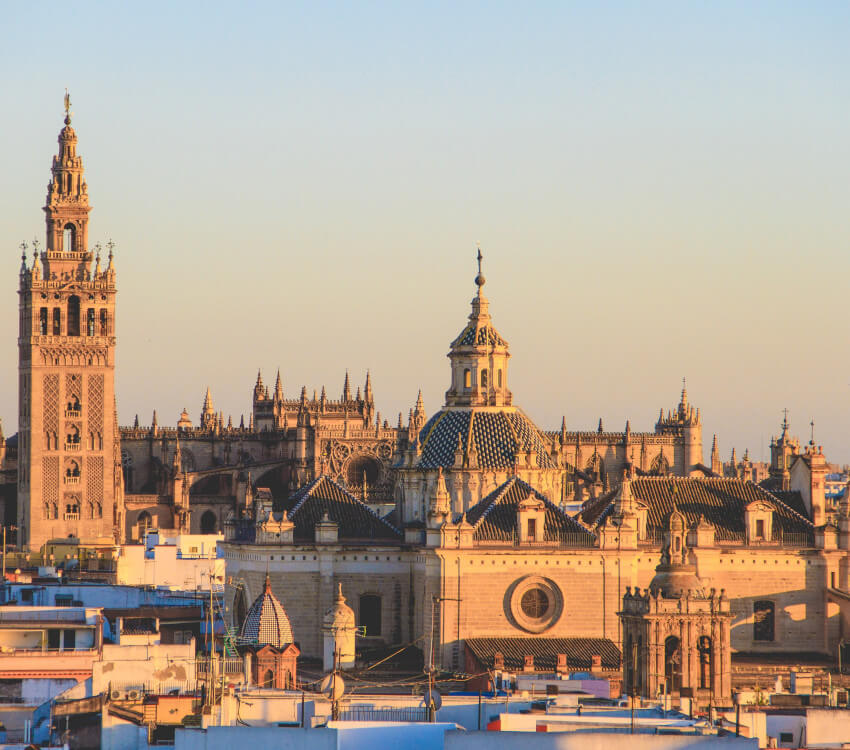 27.9% of the adult population are current smokers

There are approximately 11.1 million current smokers in Spain

The overall trend for prevalence of current smokers in the general population in Spain has been downwards since 2006. 28% of the Spanish population were current smokers in 2017, down from 34% in 2006. There has been a steady downwards trend from 2009 onwards. These data come from the Eurobarometer surveys, the most recent of which was carried out in 2017. In the most recent survey a total of 27,901 respondents from different social and demographic groups were interviewed face-to-face at home, in their mother tongue, across all 28 of the EU countries. The sample for each country is representative, however the sample sizes are relatively small (e.g. most countries had just over 1000 participants, but for Italy, Malta and Lithuania the sample was around 500). Nevertheless, the Eurobarometer surveys are useful as they have estimates for smoking prevalence collected over a number of years which can show trends, as described here.

57,216 people in Spain die from tobacco smoking-related diseases each year.

Details & datasheet on smoking in Spain

In Spain, heated tobacco products are regulated as novel tobacco products under the Royal Decree 579/2017. Therefore, Law 28/2005 (Sanitary Measures Against Smoking, and Regulating the Sale, Supply, Consumption and Advertising of Tobacco Products), which restricts sale, advertising, promotion and sponsorship, and use in public places, also applies.

Details & datasheet on HTP in Spain

Spain abides by the EU Tobacco Products Directive (TPD) (2014). In 2017, a Royal Decree 579/2017 was passed pertaining to the manufacture, advertising and sale of vaping products that transposes the EU TPD into Spanish regulations. There is a ban on smoking and vaping in all indoor state-owned public places, on public transport and in some outdoor places such as parks. Advertising is allowed on TV, but regulations exist about the type of programmes, and the times of day, where advertisements can appear. Cross border sales are banned. There is no tax on e-liquids.

Details & datasheet on vaping in Spain

Snus is banned. Use of Snus is permitted by law in Spain.

Details & datasheet on snus in Spain

Estimated NRT market size is 32.4 million €. In Spain you don't need a prescription to purchase NRT. NRT is legal to market. NRT is available in Pharmacy.