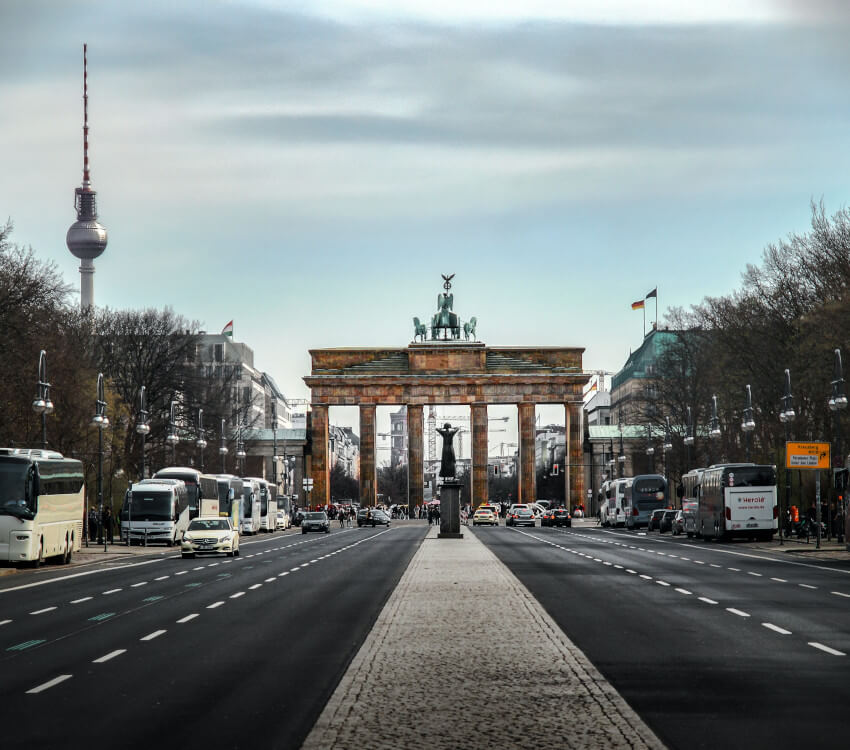 28% of the adult population are current smokers

There are approximately 20.1 million current smokers in Germany

There has been an overall downwards trend for the prevalence of current smokers in the general population in Germany since 2006. 25% of Germans were current smokers in 2017, down from 30% in 2006. The prevalence fluctuated up and down between 25% and 27% during the interim period. These data come from the Eurobarometer surveys, the most recent of which was carried out in 2017. In the most recent survey a total of 27,901 respondents from different social and demographic groups were interviewed face-to-face at home, in their mother tongue, across all 28 of the EU countries. The sample for each country is representative, however the sample sizes are relatively small (e.g. most countries had just over 1000 participants, but for Italy, Malta and Lithuania the sample was around 500). Nevertheless, the Eurobarometer surveys are useful as they have estimates for smoking prevalence collected over a number of years which can show trends, as described here.

In Germany, 124,789 people die each year due to tobacco smoking.

Details & datasheet on smoking in Germany

Details & datasheet on HTP in Germany

Germany abides by the EU Tobacco Products Directive (TPD) (2014). Nicotine-containing e-cigarettes are classified as tobacco related products and are regulated by the Federal Government law on the Implementation of the Tobacco Products Directive and Related Products 2016. Since 2016, it is prohibited for young people under 18 to use, or to be sold, e-cigarettes. E-cigarettes can be sold and advertised within the confines of EU legislation. Although e-cigarettes don’t precisely fall under the laws for protecting non-smokers (yet), there is a federal smoking ban in some instances and e-cigarettes are usually dealt with similarly. Vaping on a train or bus is not allowed, and there are designated areas for vaping/smoking at stations, however there are state by state differences in the rules. There is currently no excise tax on e-cigarette fluid.

Details & datasheet on vaping in Germany

Heated tobacco products are taxed similarly to pipes in Germany.

Details & datasheet on snus in Germany

NRT market size is estimated to 45.8 million €. In Germany you don't need a prescription to purchase NRT. Advertising NRT is allowed. You can buy NRT in Pharmacy.

Details & datasheet on NRT in Germany