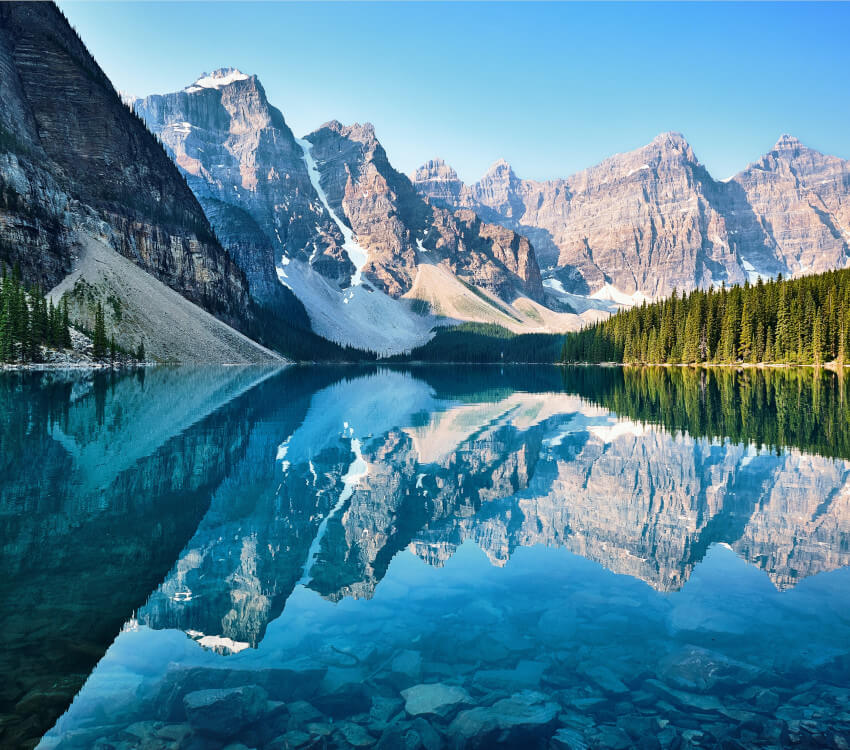 13% of the adult population are current smokers

There are approximately 4.1 million current smokers in Canada

The Canadian Community Health Survey (CCHS) reports a decline in overall daily and occasional smoking prevalence from 17.7% in 2015 to 16.2% in 2017. In 2017 across all age groups, smoking was found to be least common among youth aged 12 to 17 (3.5% prevalence). The CCHS covers the population 12 years of age and over living in the ten provinces and the three territories, with a sample size of 65,000. WHO figures for the general population differ, and show a reduction in overall smoking prevalence from 28% in 2000 to 14% in 2015, and a projection to decrease to 9% by 2025. The WHO published prevalence trend estimates in tobacco smoking, as shown here, in their 2018 2nd edition report, which show slightly different smoking prevalence to the WHO country profiles. Data for the estimates are not age standardised, and were obtained from WHO databases. The trend lines are projections, not predictions, of future attainment. A projection indicates a likely endpoint if the country maintains its tobacco control efforts at the same level that it has implemented them to date. Therefore the impact of recent interventions could alter the expected endpoint shown in the projection. While the methods of estimation used in the first and second editions of the WHO report are the same, the volume of data available for the second edition is larger i.e. 200 more national surveys. The results presented are therefore more robust than in the first edition.

47,737 people die every year due to tobacco smoking in Canada.

Details & datasheet on smoking in Canada

Details & datasheet on HTP in Canada

The Tobacco and Vaping Products Act (TVPA) became law on May 23rd 2018, and came into force in November 2018, providing a legal framework for governing vaping products. Adults can legally acquire vaping products containing nicotine as a less harmful option than smoking. Vaping products which do not make health claims are covered by the Canada Consumer Product Safety Act, which regulates ingredients, labelling and packaging etc. Unfortunately, not making 'health claims' means manufacturers are not able to inform customers about the lower risk levels of vaping compared to smoking. E-cigarettes can, technically, be classified as a medicinal product under the Food and Drugs Act (FDA) if health claims are made, but to date no e-cigarettes have been granted FDA approval. States also have their own legislations, which vary, and which cover restrictions on sales to minors, where you can vape, and promotional restrictions. In January 2019, the Canadian government published health education messages about the comparative relative risks of vaping.

Details & datasheet on vaping in Canada

Snus is allowed. Use of Snus is permitted by law in Canada.

Details & datasheet on snus in Canada

NRT market size is estimated to 104.4 million €. In Canada you don't need a prescription to purchase NRT. NRT is legal to market. You can buy NRT in Pharmacy.

Details & datasheet on NRT in Canada
The GSTHR database is updated regularly by our team. However, please be aware that the information we provide does not constitute legal advice. We cannot guarantee that the information is up to date or accurate, as the regulatory status of different product categories can change at short notice and with little publicity. If you wish to check the legal status of use or possession of any safer nicotine product in a specific country or region, you should verify the information independently. If you have reason to think that the information supplied on the GSTHR is inaccurate, please contact us with details and any references and we will rectify any errors.