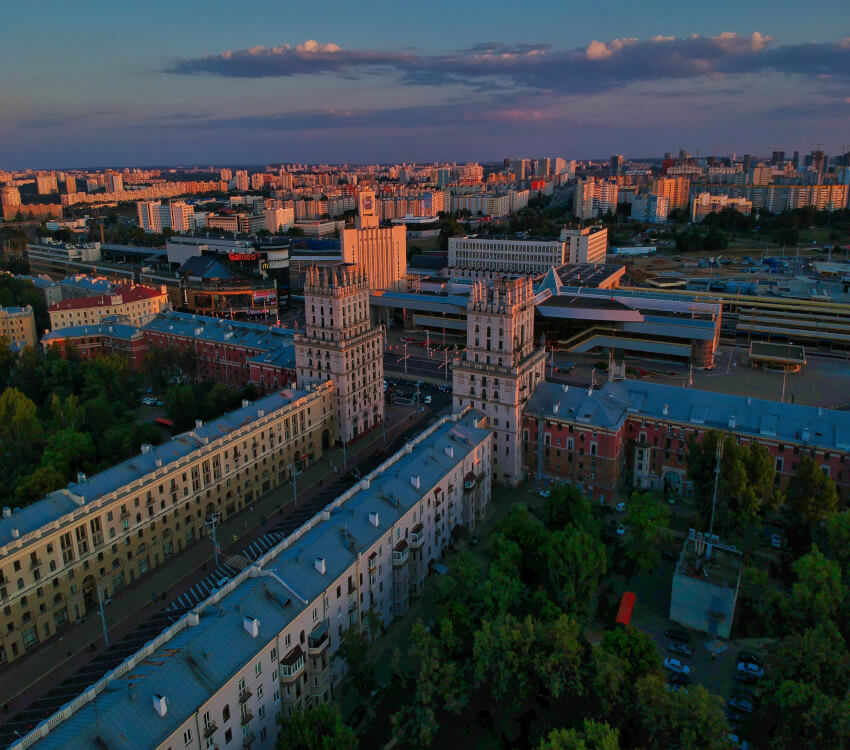 23.7% of the adult population are current smokers

There are approximately 2.1 million current smokers in Belarus

Current smoking prevalence is in decline in the general population in Belarus. The overall prevalence has reduced from 36% in 2000 to 27% in 2015, with a projected further decline to 22% by 2025. The decline is seen in both sexes, but most noticeably for men, where the prevalence has dropped from 65% in 2000 to 47.5% in 2015, and is projected to decrease further to 39% by 2025. The decline for women over the same period has been from 12% in 2000 to 9% in 2015, with a projected decrease to 8% by 2025. The WHO published prevalence trend estimates in tobacco smoking, as shown here, in their 2018 2nd edition report, which show slightly different smoking prevalence to the WHO country profiles. Data for the estimates are not age standardised, and were obtained from WHO databases. The trend lines are projections, not predictions, of future attainment. A projection indicates a likely endpoint if the country maintains its tobacco control efforts at the same level that it has implemented them to date. Therefore the impact of recent interventions could alter the expected endpoint shown in the projection. While the methods of estimation used in the first and second editions of the WHO report are the same, the volume of data available for the second edition is larger i.e. 200 more national surveys. The results presented are therefore more robust.

17,819 people in Belarus die from tobacco smoking-related diseases each year.

Details & datasheet on smoking in Belarus

Details & datasheet on HTP in Belarus

The Belarusian president signed Decree No. 2 on 24th January 2019, which amended Decree No. 28 (17th December 2002) and Decree No. 4 (18th October 2007) regulating production, trade and consumption of tobacco products. The aim of the new regulation was to limit access to tobacco products and reduce the negative effects of smoking on health. The Decree also describes legislative regulation regarding the production, sale and use of e-cigarettes and heated tobacco products. Such products will be subject to the legal norms in respect of production, sale and consumption of tobacco products. Only 'economic entities' of Belarus will have the right to engage in activities related to the production and sale of systems for tobacco use, electronic systems, and e-liquids. There will be a ban on the open display of liquids for electronic smoking systems in shop windows and other points of sale. The decree also places restrictions on the places of sale, use (for consumption) of electronic smoking systems and a ban on advertising of these systems, and the sale of e-liquids to minors.

Details & datasheet on vaping in Belarus

Snus is allowed. Snus is legal to market.

Details & datasheet on snus in Belarus

Estimated NRT market size is 0.1 million €. In Belarus is legal to purchase nicotine without prescription to using NRT. Advertising NRT is allowed. You can buy NRT in Pharmacy.

Details & datasheet on NRT in Belarus
The GSTHR database is updated regularly by our team. However, please be aware that the information we provide does not constitute legal advice. We cannot guarantee that the information is up to date or accurate, as the regulatory status of different product categories can change at short notice and with little publicity. If you wish to check the legal status of use or possession of any safer nicotine product in a specific country or region, you should verify the information independently. If you have reason to think that the information supplied on the GSTHR is inaccurate, please contact us with details and any references and we will rectify any errors.