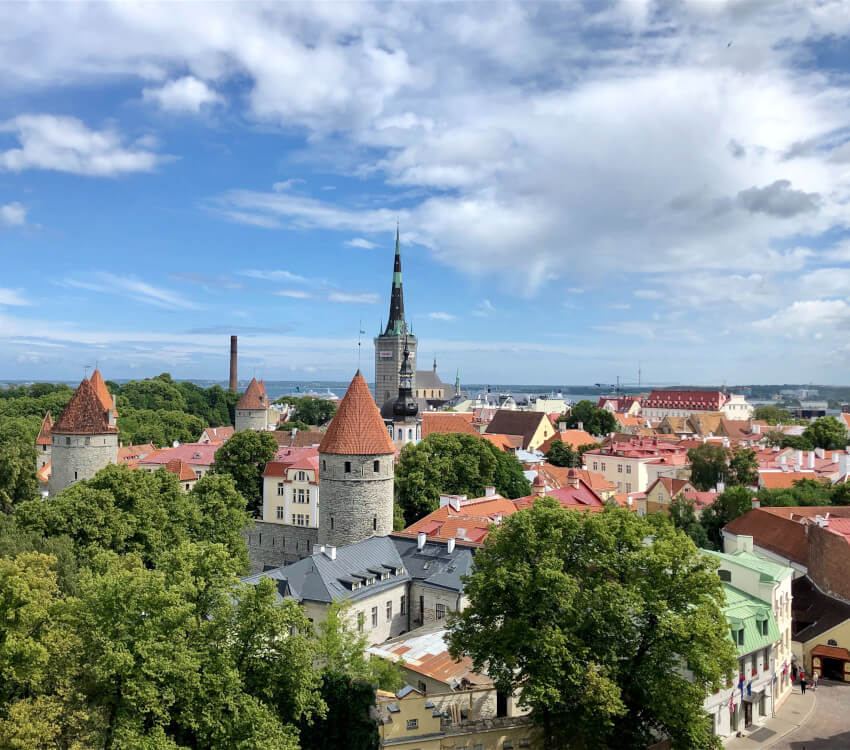 30.5% of the adult population are current smokers

There are approximately 337,489 current smokers in Estonia

There has been a steady overall downwards trend for prevalence of current smokers in the general population in Estonia since 2006. 23% of Estonians were current smokers in 2017, down significantly from 33% in 2006. The prevalence decreased every year until 2017, when it increased by 1% from the previous survey in 2014. These data come from the Eurobarometer surveys, the most recent of which was carried out in 2017. In the most recent survey a total of 27,901 respondents from different social and demographic groups were interviewed face-to-face at home, in their mother tongue, across all 28 of the EU countries. The sample for each country is representative, however the sample sizes are relatively small (e.g. most countries had just over 1000 participants, but for Italy, Malta and Lithuania the sample was around 500). Nevertheless, the Eurobarometer surveys are useful as they have estimates for smoking prevalence collected over a number of years which can show trends, as described here.

2,056 people die every year due to tobacco smoking in Estonia.

The prevalence of current e-cigarette vaping among adults is 2.17%.

Details & datasheet on smoking in Estonia

Details & datasheet on HTP in Estonia

Estonia abides by the EU Tobacco Products Directive (TPD) (2014). E-cigarettes are classified as tobacco related products and are regulated by the Tobacco Act 2016. They may also be brought to the market as medicinal products, in which case they would be regulated by the Medical Devices Act. Sales of e-cigarettes to, on behalf of, or by minors (under 18 years) is prohibited. Possession and use of e-cigarettes by minors are also prohibited in Estonia. Advertising and promotion of e-cigarettes are banned by the Tobacco Act (2016) and by the Advertising Act (2015). Vaping is not allowed in a multitude of mainly youth or child focussed public places, such as children’s social welfare institutions, pre-schools, schools, vocational institutions, hobby schools, youth centres or youth camps. In 2017, an excise tax on e-cigarette fluid was introduced at €0.20 per millilitre (€2.00 per standard bottle). From July 2019, flavours for e-cigarettes are banned.

Details & datasheet on vaping in Estonia

Details & datasheet on snus in Estonia

Details & datasheet on NRT in Estonia