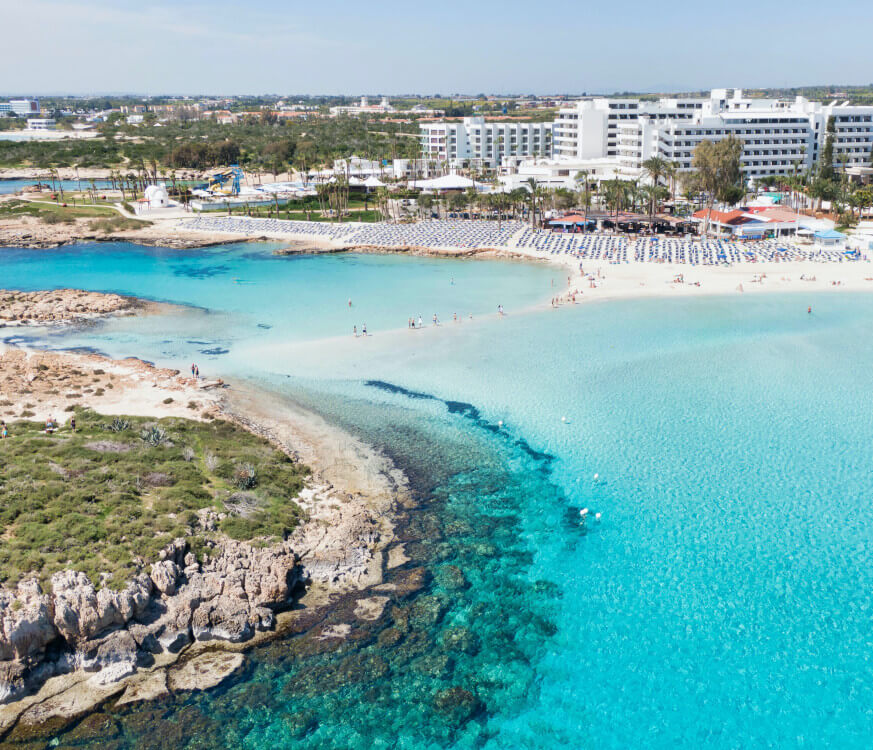 36.7% of the adult population are current smokers

There are approximately 363,187 current smokers in Cyprus

The prevalence of current smokers in the general population in Cyprus was 3% lower (at 28%) in 2017 than the prevalence in 2006 (31%). Smoking prevalence was between 30% and 32% during the rest of the period. These data come from the Eurobarometer surveys, the most recent of which was carried out in 2017. In the most recent survey a total of 27,901 respondents from different social and demographic groups were interviewed face-to-face at home, in their mother tongue, across all 28 of the EU countries. The sample for each country is representative, however the sample sizes are relatively small (e.g. most countries had just over 1000 participants, but for Italy, Malta and Lithuania the sample was around 500). Nevertheless, the Eurobarometer surveys are useful as they have estimates for smoking prevalence collected over a number of years which can show trends, as described here.

931 people in Cyprus die from tobacco smoking-related diseases each year.

Adult e-cigarette vaping prevalence is at 2.38%.

Details & datasheet on smoking in Cyprus

In Cyprus, Article 19 of the EU Tobacco Products Directive, which covers novel tobacco products, is transposed by the Health Protection (Tobacco Control) Law of 2017, and is applied to Heated tobacco products. Regulations cover reporting, notifications and health warning labels.

Details & datasheet on HTP in Cyprus

Cyprus abides by the EU Tobacco Products Directive (TPD) (2014). Nicotine-containing e-cigarettes are regulated by the Law on Health Protection (Tobacco Control Law) of 2017, and the Health Protection (Tobacco Control) Regulations of 2017. There are restrictions on e-cigarette use in public areas, and e-cigarettes cannot be used in private vehicles where a pregnant woman or a minor under 18 years is present. Businesses and individuals who breach vaping restriction rules can be fined up to €850 . Only vape shops are exempt from vaping restrictions. E-cigarette advertising and promotion of e-cigarette products, free giveaways, the sale of e-cigarettes from vending machines, and cross-border sales are all banned.

Details & datasheet on vaping in Cyprus

Use of Snus is permitted by law in Cyprus.

Details & datasheet on snus in Cyprus

Details & datasheet on NRT in Cyprus