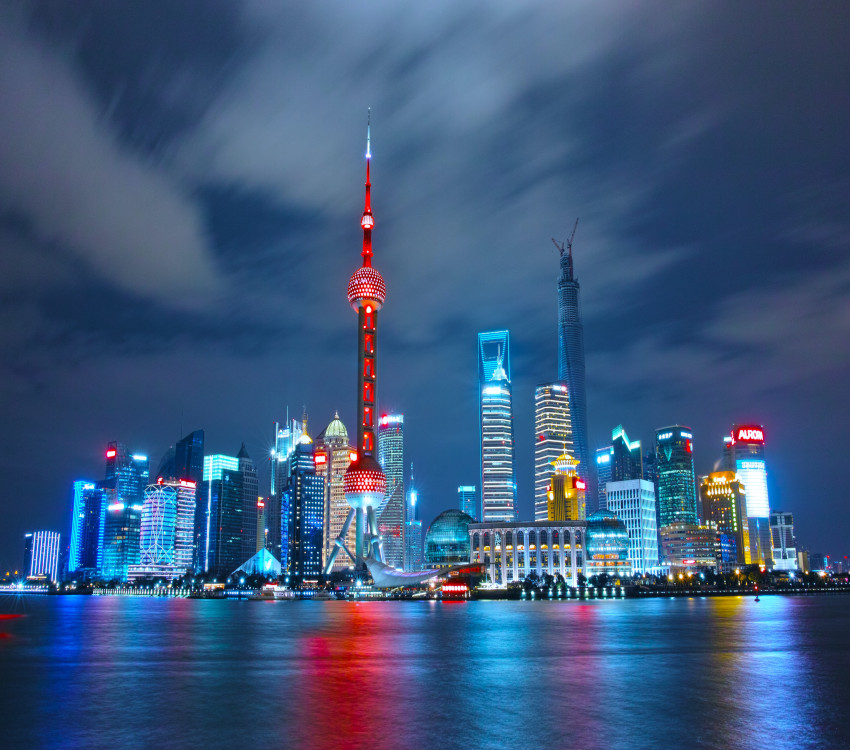 24.7% of the adult population are smokers

There are approximately 289.6 million smokers in China

Current smoking prevalence in the general population in China has been decreasing. In 2000 around 30% of the population were current smokers; this decreased to 27% in 2015 and a further decrease to 25% is projected according to WHO trend estimates. Prevalence of smoking in men is high - in 2000 it was 56.5%; this decreased to 51% in 2015 and is projected to decrease to around 47% by 2025. For women the current smoking prevalence was only 3% in 2000, dropping to 2.5% in 2015 and projected to decrease to 2% by 2025. The WHO published prevalence trend estimates in tobacco smoking, as shown here, in their 2018 2nd edition report, which show slightly different smoking prevalence to the WHO country profiles. Data for the estimates are not age standardised, and were obtained from WHO databases. The trend lines are projections, not predictions, of future attainment. A projection indicates a likely endpoint if the country maintains its tobacco control efforts at the same level that it has implemented them to date. Therefore the impact of recent interventions could alter the expected endpoint shown in the projection. While the methods of estimation used in the first and second editions of the WHO report are the same, the volume of data available for the second edition is larger i.e. 200 more national surveys. The results presented are therefore more robust.

In China, 2.0 million people die each year due to tobacco smoking.

The prevalence of current e-cigarette vaping among adults is 0.5%.

Details & datasheet on smoking in China

Details & datasheet on HTP in China

Import, export, sale, possession and use of e-cigarettes in mainland China is legal. Vaping is common in larger cities although local laws introduced in certain places like Shanghai, or Shenzhen for example, prohibit vaping in non-smoking areas. Sales of e-cigarettes are banned in Macau but it is still legal to vape. There are a range of public places in which vaping is banned regardless of whether the person is vaping nicotine or not, and fines of around $190 exist for flouting these restrictions. In May 2019, the World Trade Organisation (WTO) announced China had drawn up standards for regulating e-cigarettes and had filed them with the WTO, without specifying any date for adoption of these rules as yet. The standards specify the terms and definitions, technical requirements, test methods, packaging, identification, instructions, storage and transportation of electronic cigarettes.

Details & datasheet on vaping in China

Details & datasheet on snus in China

Details & datasheet on NRT in China