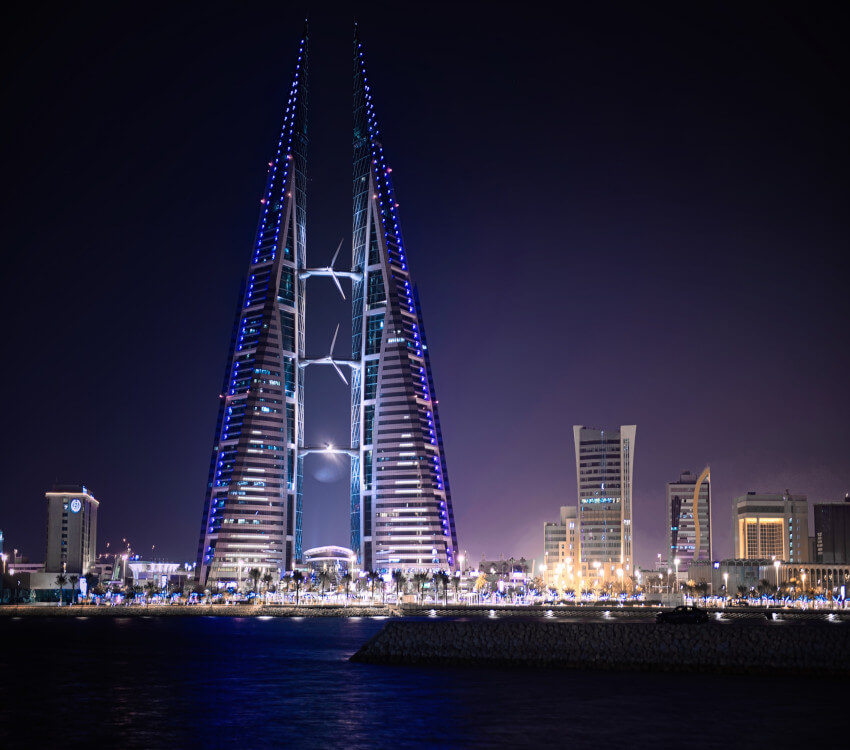 18.8% of the adult population are current smokers

There are approximately 238,255 current smokers in Bahrain

Current smoking prevalence in the general population in Bahrain has been increasing, from 22% in 2000 to 26% in 2015 with a projected further increase to 29% by 2025. This increase in smoking prevalence has been driven entirely by men's smoking, which has increased from 32% in 2000 to 37% in 2015. If the trend continues it is projected that 43% of men will smoke by 2025. Women's current smoking prevalence reduced from 8% in 2000 to 5.5% in 2015, with a projected further decline to under 5% by 2025. The WHO published prevalence trend estimates in tobacco smoking, as shown here, in their 2018 2nd edition report, which show slightly different smoking prevalence to the WHO country profiles. Data for the estimates are not age standardised, and were obtained from WHO databases. The trend lines are projections, not predictions, of future attainment. A projection indicates a likely endpoint if the country maintains its tobacco control efforts at the same level that it has implemented them to date. Therefore the impact of recent interventions could alter the expected endpoint shown in the projection. While the methods of estimation used in the first and second editions of the WHO report are the same, the volume of data available for the second edition is larger i.e. 200 more national surveys. The results presented are therefore more robust.

360 people in Bahrain die from tobacco smoking-related diseases each year.

Details & datasheet on smoking in Bahrain

No information about regulation of HTP is available for Bahrain. Advertising HTP is allowed.

Details & datasheet on HTP in Bahrain

Since our last report in 2018, e-cigarettes (both devices and liquid) are legal to buy online and in-country for personal use while still being controlled as tobacco products. Bahrain's tobacco control law prohibits the advertisement, promotion, sponsorship and use of tobacco products in enclosed public places and public transportation. Visitors bringing personal supplies with them when travelling to the country could be viewed as importation which appears to be restricted to trade outlets. There is reportedly significant uptake of e-cigarette in the Middle East generally.

Details & datasheet on vaping in Bahrain

Heated Tobacco Products are not regulated in Bahrain (ref. 1). In July 2019 IQOS was launched across all GCC (Gulf Cooperation Council) countries, following the approval of the US FDA earlier in the year (ref. 2).

Details & datasheet on snus in Bahrain

In Bahrain you don't need a prescription to purchase NRT. Advertising NRT is allowed. NRT is available in Pharmacy.

Details & datasheet on NRT in Bahrain