The panel examined the evidence for tobacco harm reduction and discussed how regulation of new, safer products should reflect the relative risk they pose compared to tobacco cigarettes.

In 2016 over 360,000 smokers died in Latin America as a result of their use of combustible tobacco products. In Mexico alone, 7.8 per cent of all deaths are attributed to smoking. Until now, official responses to tackle the death and disease caused by smoking have been led by tobacco control. While it has achieved much, it has not eradicated tobacco use. Millions of people are either unable or unwilling to give up nicotine and continue smoking tobacco to consume it.

Tobacco harm reduction, using safer nicotine products, offers new choices to millions of people worldwide who want to switch away from smoking, but have been unable to with the options previously available. Where safer nicotine products are accessible and well regulated, the evidence is clear, people quit combustible tobacco in huge numbers and switch to these products. This means they choose to improve their own health at almost no cost to governments and taxpayers.

Yet, bans on safer nicotine products are rising. The governments of many countries in Latin America - including Argentina, Brazil, Mexico, Nicaragua, Panama, Uruguay and Venezuela - have placed outright bans on the sale of nicotine vapes or e-cigarettes. In most of these countries, e-cigarettes are easily bought on the black market, leaving consumers at risk of poor-quality products which could harm their health. Other countries, such as Bolivia, Cuba, Guatemala and Peru, have no clear regulation in place.

The panel argued that any legislation and regulation for new products should be guided by the science, which increasingly demonstrates the potential gains for the health of individuals and communities of smokers switching to safer ways to use nicotine. The panel also addressed some of the misinformation that regularly appears in media coverage about safer nicotine products.

The informative and constructive meeting enabled colleagues to build professional links and relationships across national, regional and international lines. 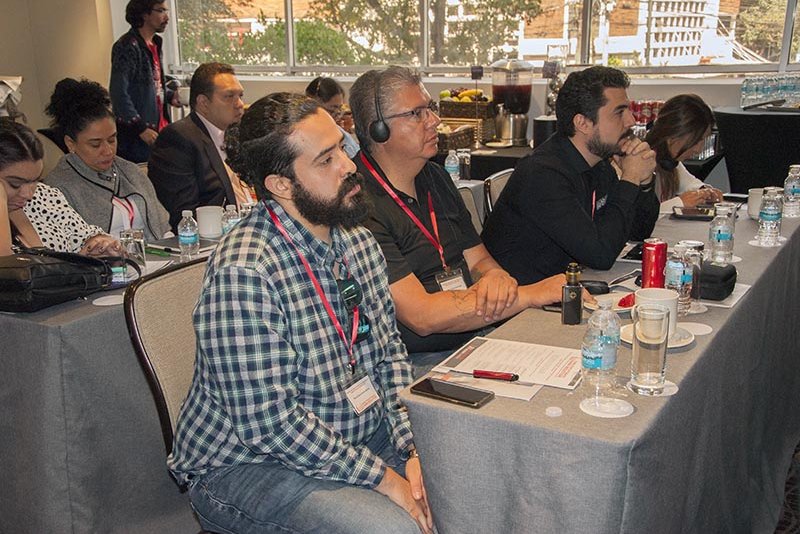 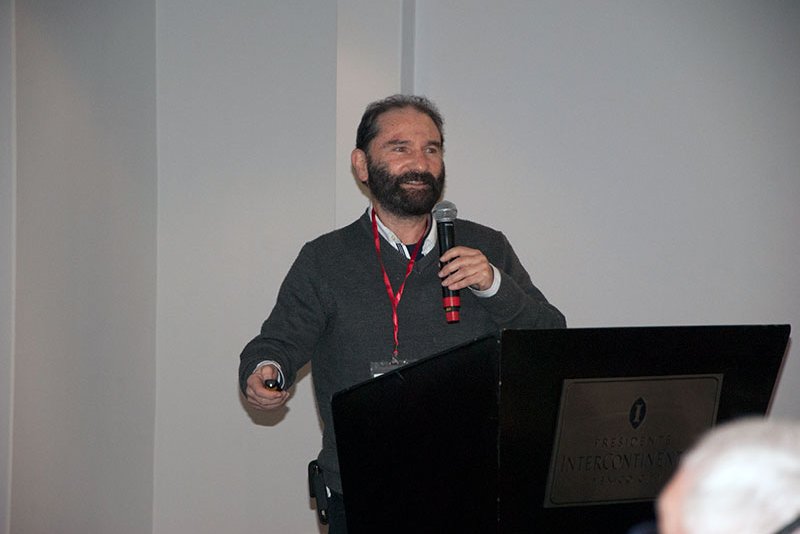 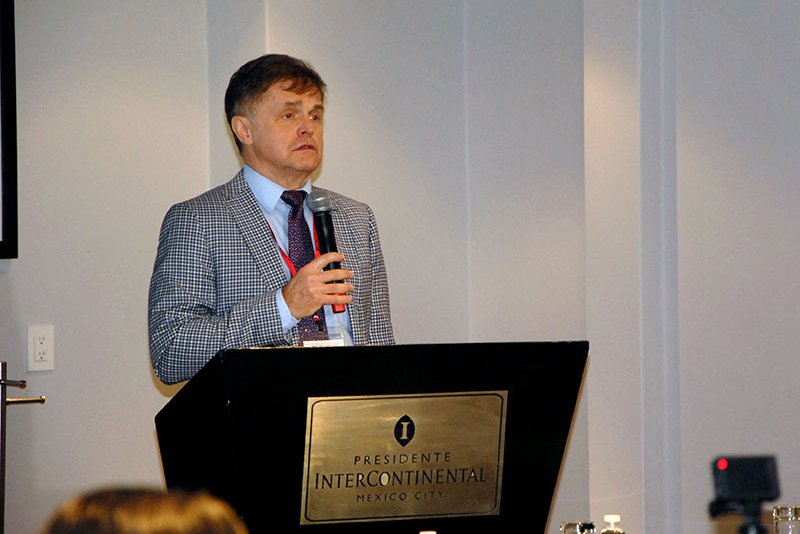 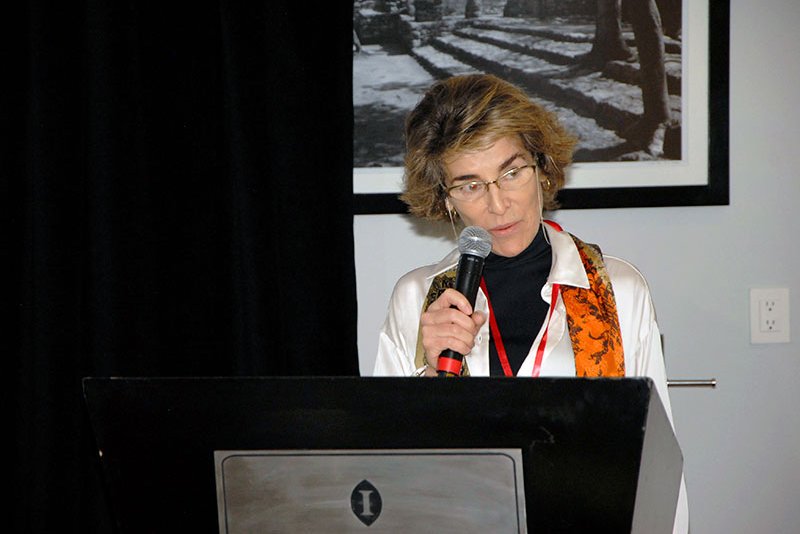 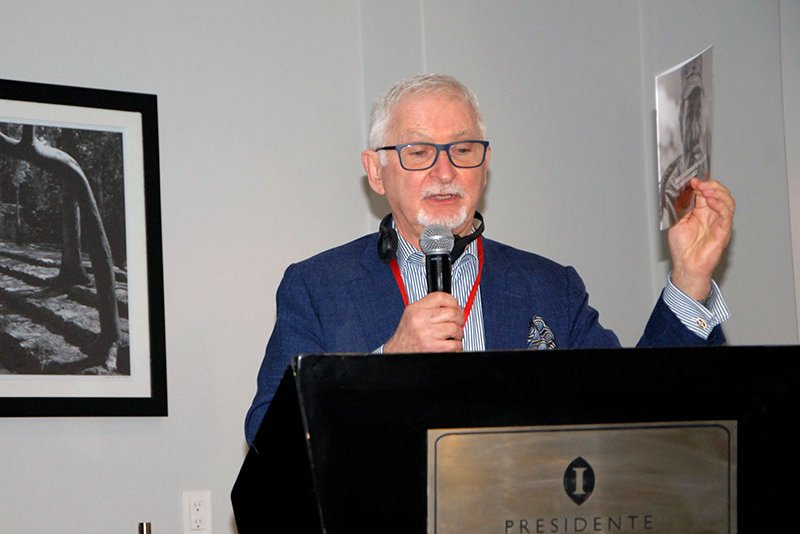 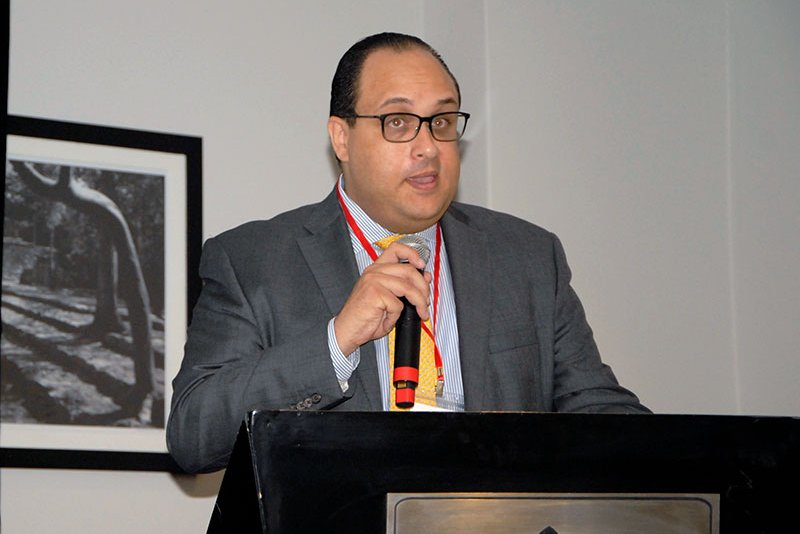 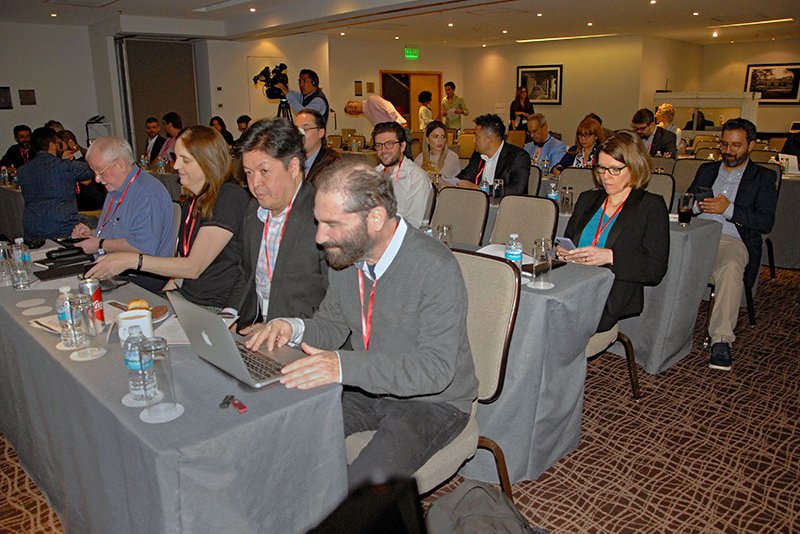 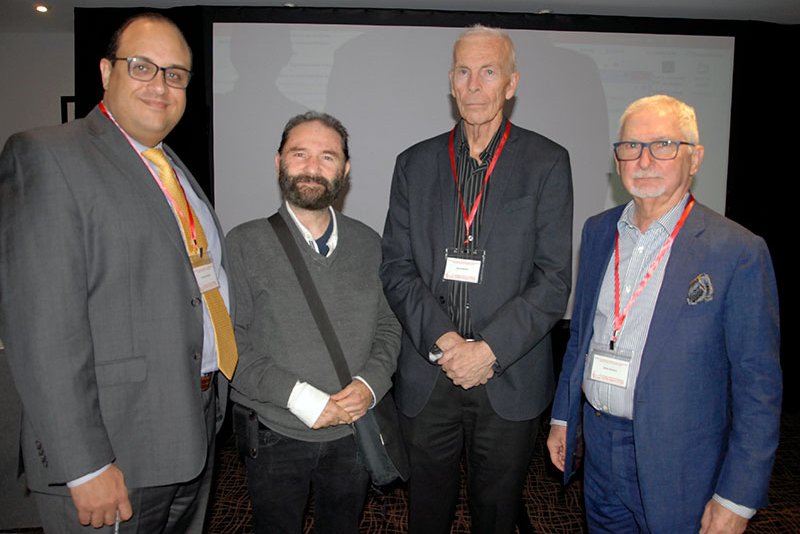