Launch of Tobacco Harm Reduction and the Right to Health

The London Drug and Alcohol Policy Forum (LDPF) and its chair, David MacKintosh, kindly hosted the Global State of Tobacco Harm Reduction (GSTHR) and an invited audience of over 60 people for the launch of the GSTHR’s latest publication at the Guildhall on 23rd January 2020.

‘Tobacco harm reduction and the right to health’ offers a brief overview of tobacco harm reduction and its role in tackling the global public health crisis of tobacco smoking. Naming it a crisis is not overstating the issue; estimates suggest that every year, seven million people die of tobacco-related disease worldwide - more than malaria, tuberculosis and HIV combined. The new briefing paper argues that both access to and accurate information about safer nicotine products - including nicotine e-cigarettes, snus and heated tobacco products - are an important part of the right to health for all.

The audience heard first from the LDPF’s David MacKintosh, who spoke about his career working with people who use drugs and alcohol; David remarked that treatment providers rarely addressed clients’ tobacco use, despite its significant impact on their physical health.

Professor Gerry Stimson, of the GSTHR team, spoke about his experience working on other areas of harm reduction, including drug use and HIV/AIDS. In his speech, Gerry noted the stark contrast between the active de-stigmatisation of HIV/AIDS to encourage people to access help, and the stigma leveraged against smokers to ‘encourage’ them to quit.

Ruth Goldsmith, of the GSTHR team and author of the briefing paper, spoke about the need to build support for tobacco harm reduction, especially among allies working with people whose lives are most dramatically impacted by tobacco smoking.

Dr. Roberto Sussman, of Pro-Vapeo Mexico, offered his perspective as a scientist, advocate and consumer. He spoke about both the need for, and particular challenges facing a harm reduction approach in Mexico and Latin America more widely.

The video of the event can be found below. 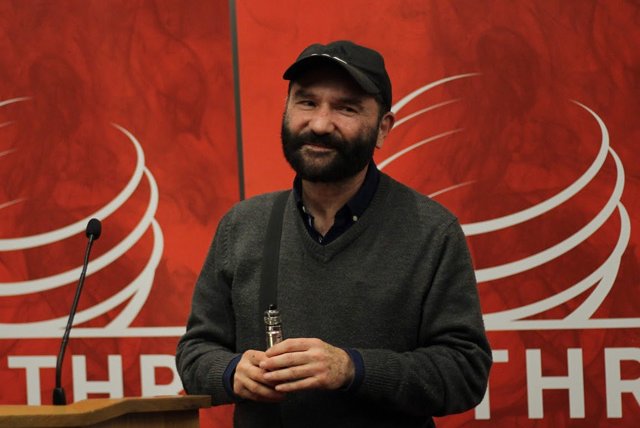 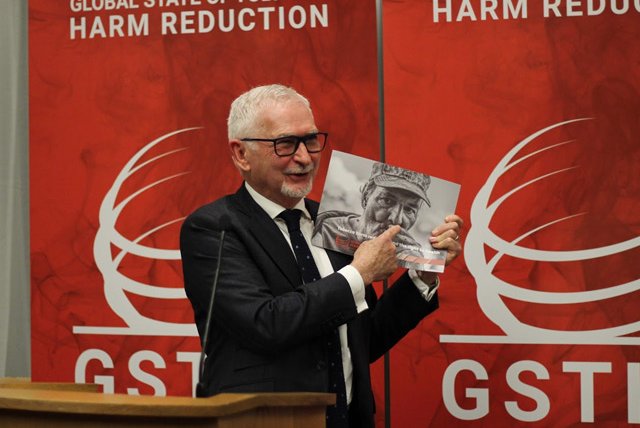 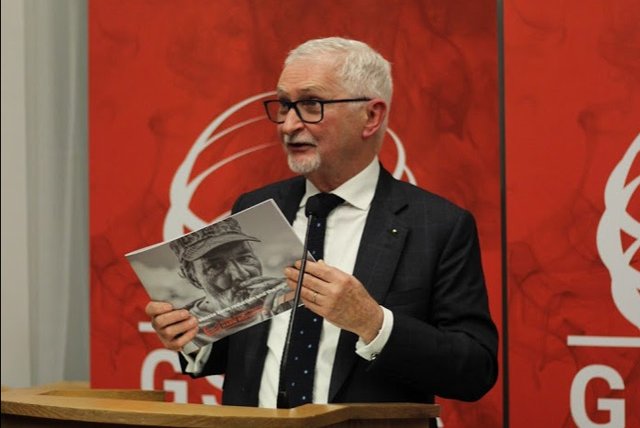 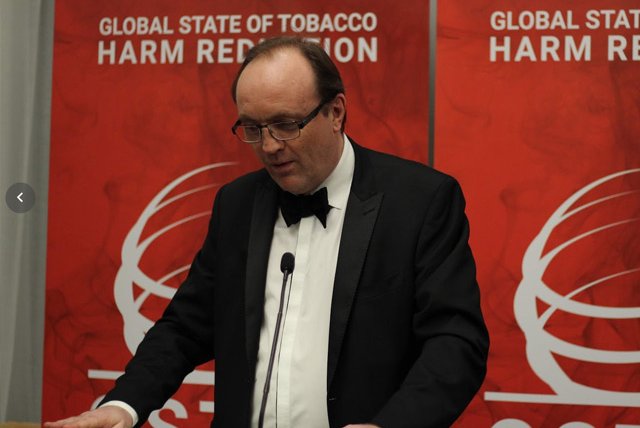 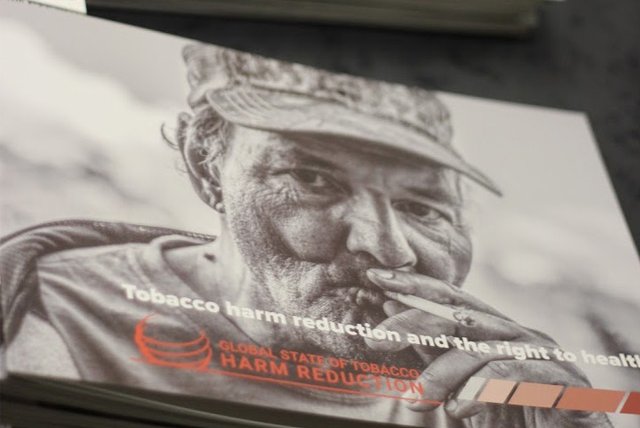 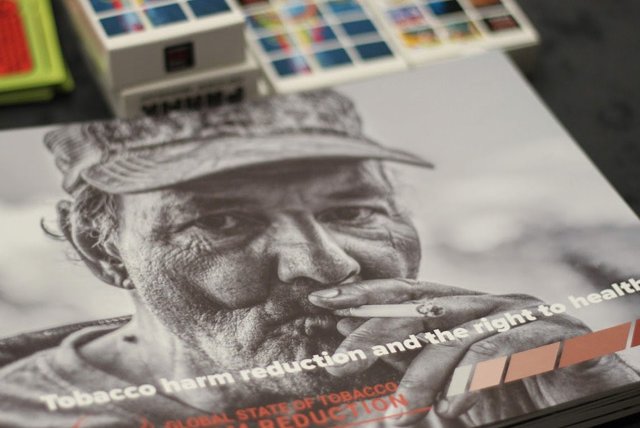 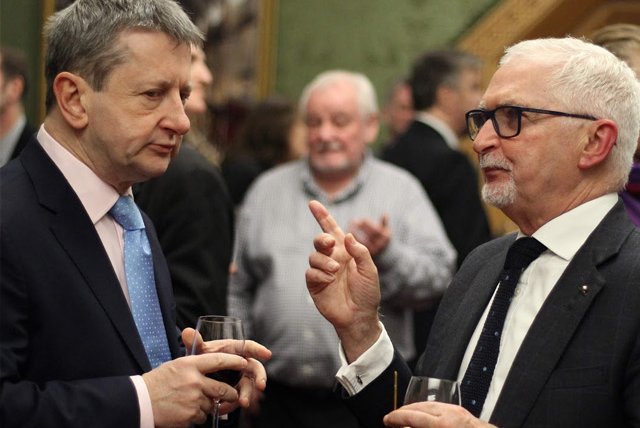