Launch of No Fire, No Smoke: The Global State of Tobacco Harm Reduction Report

'No Fire, No Smoke: The Global State of Tobacco Harm Reduction’ report was launched in Geneva to coincide with the Eighth session of the Conference of the Parties (COP8) to the WHO Framework Convention on Tobacco Control in October 2018.

More than 200 copies of the report were distributed to FCTC COP8 attendees, and press releases in several languages were sent out across the world and picked up by 500 media outlets. Around 50 people attended the launch to hear about the project from the well know harm reduction specialists Professor Gerry Stimson and Harry Shapiro, from KAC, and Nancy Sutthoff from the international vaping consumer organisation INNCO.

This inaugural launch of the report represented a major step in increasing awareness of the undeniable health benefits that embracing tobacco harm reduction would have. This would positively impact on the lives of millions of smokers who wish for a reduced risk product and produce economic gains to society as a whole. 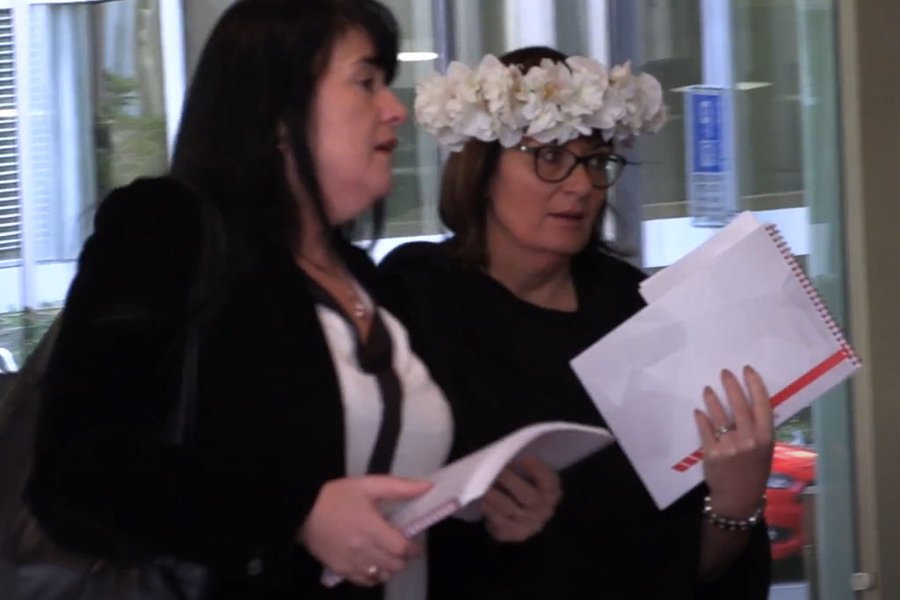 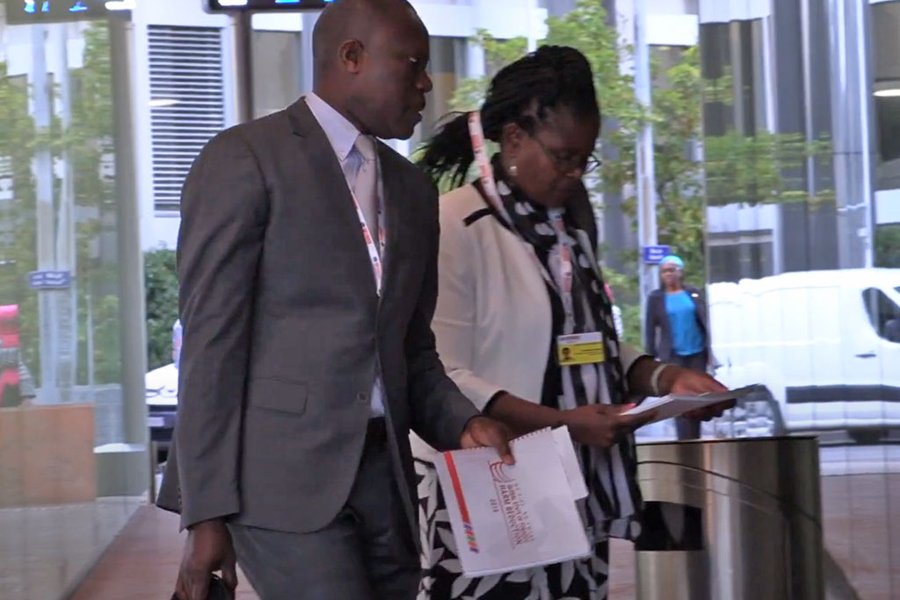 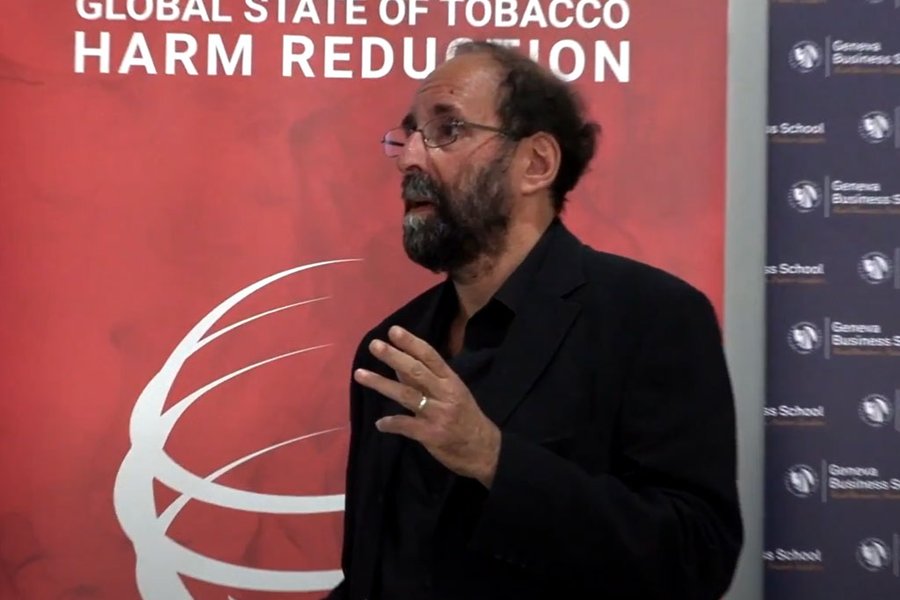 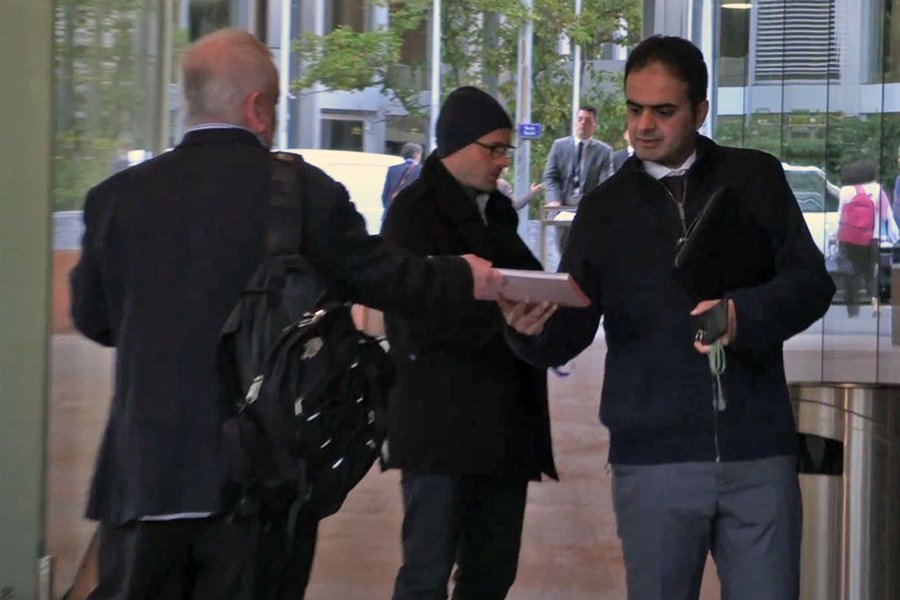 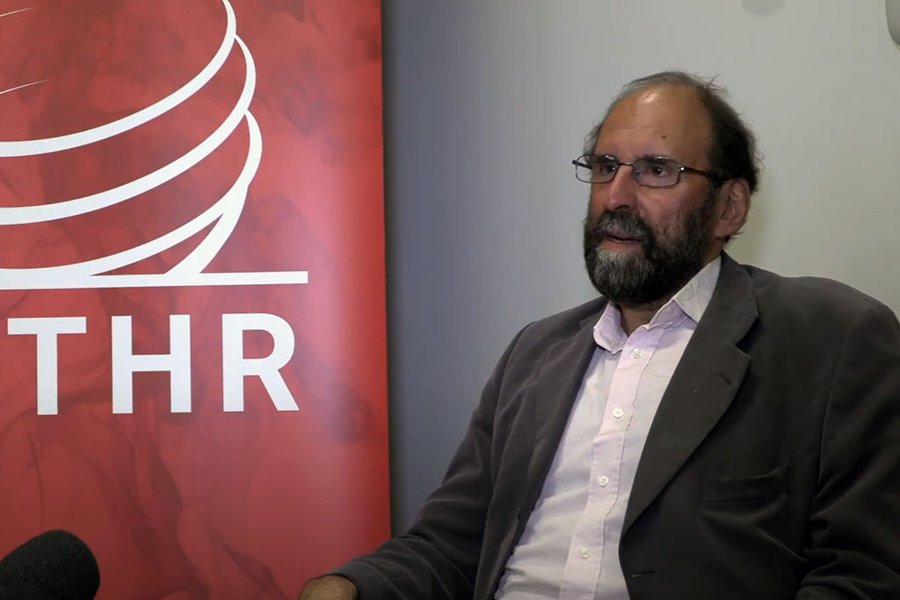