The Africa launch of ‘No Fire, No Smoke: the Global State of Tobacco Harm Reduction' — took place on 18th March in Nairobi, Kenya.

The event was hosted by the Tobacco Harm Reduction Malawi project (THR Malawi) and the Journalists’ Association against AIDS (JournAIDS).

The report's theme was 'Tobacco harm reduction - challenges and prospects'  and it was launched to an audience of tobacco harm reduction advocates from across Africa, drugs harm reduction researchers /staff, and civil society organisations. The meeting discussed the potential for THR in a country that is heavily dependent on growing tobacco for export.

Kenya’s very active tobacco control organisations are antipathetic to tobacco harm reduction. A new pan-Africa THR organisation was launched at the event – the Campaign for Safer Alternatives – which has members in Angola, Congo, Kenya, Nigeria, Uganda and Zimbabwe. 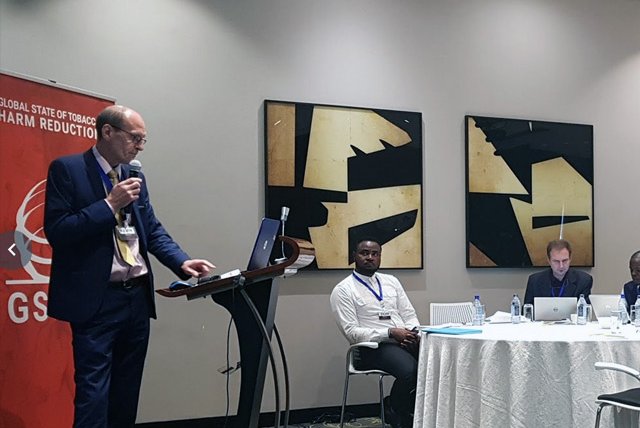 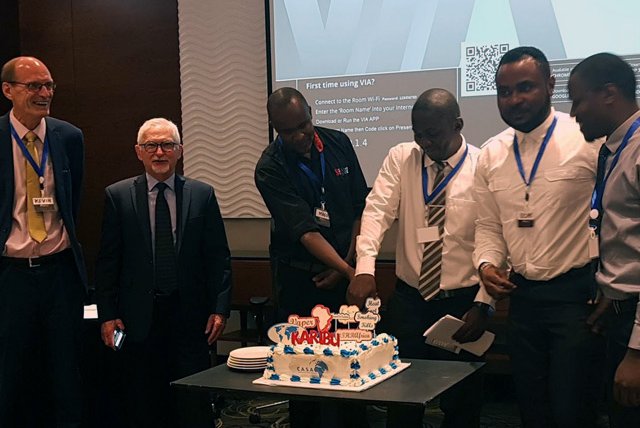 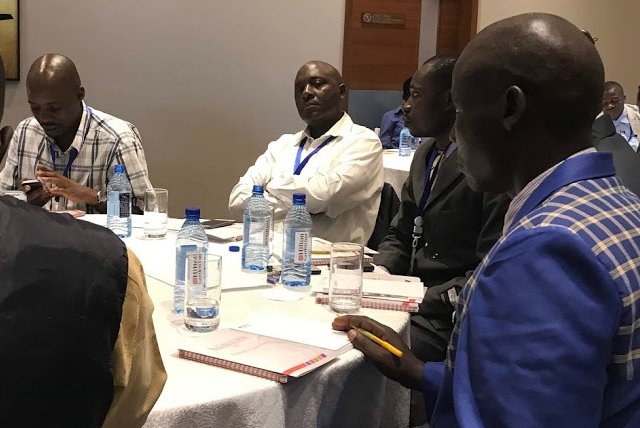 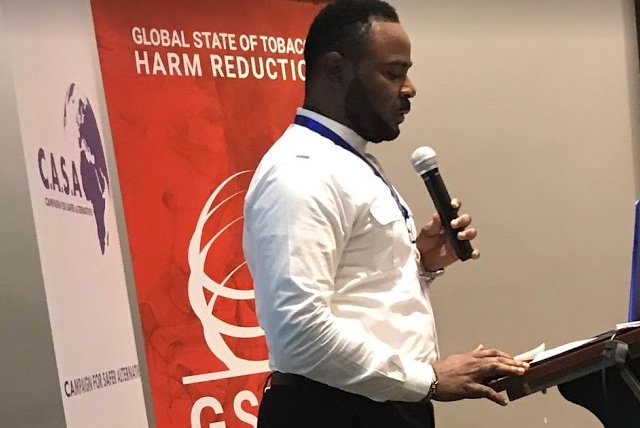 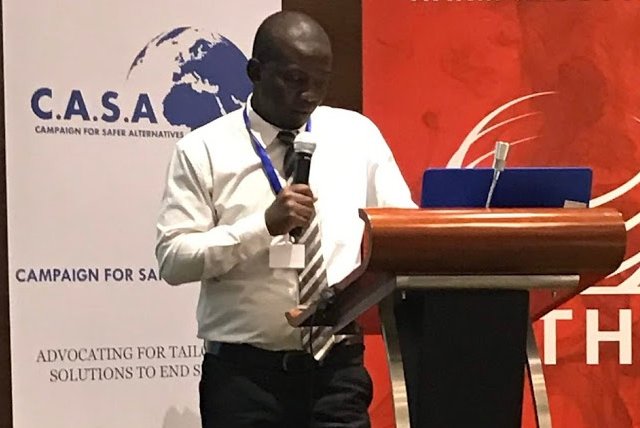 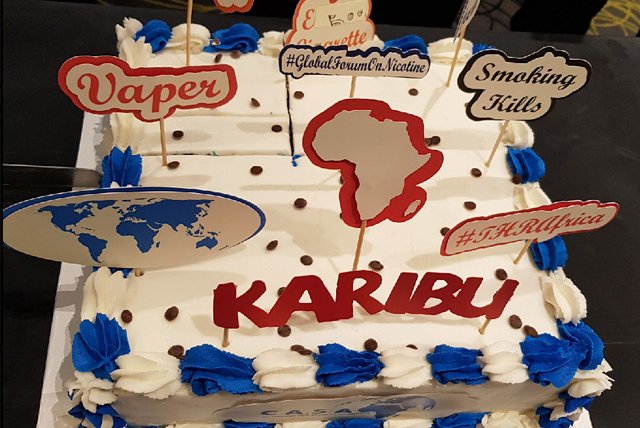 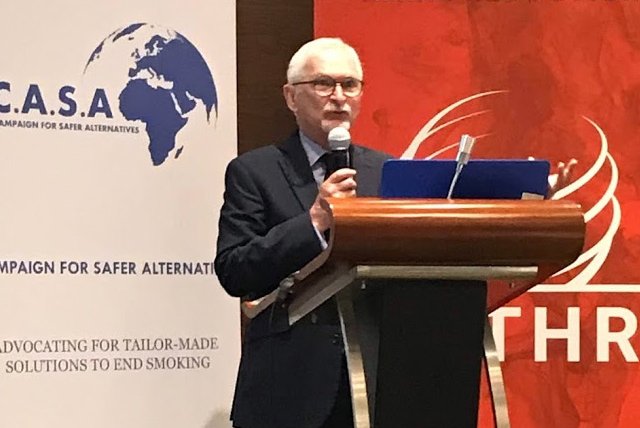 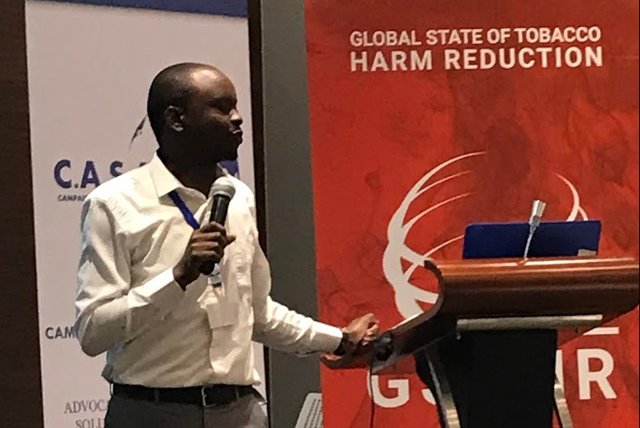